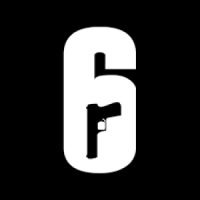 Master the art of destruction and gadgetry in Rainbow Six Siege. Players are waiting for intense battles at short distances and open spaces. The new installment in the Tom Clancy's Rainbow Six series of games takes intense firefights, skill and experience, tactical planning and competitive aspect to a new level.

Destruction is at the core of Rainbow Six Siege gameplay.
In terms of defense strategy, the game provides almost unlimited possibilities: all kinds of reinforcements for walls and floors, tower shields, barbed wire, and much more are available to the operatives.
The attacking side will be able to capture the enemy position with the help of reconnaissance robots, penetrating charges and other tools used in the assault.

Recruit a team of the most experienced special forces operatives from around the world. Use the latest technology to track down the enemy. Destroy walls to create new firing positions. Punch holes in the floor and ceiling and use them as new entry points. Use the weapons and devices available in the equipment to change the environment, detect the enemy, outwit him and eliminate the threat.

Fight players from anywhere in the world in ranked games. Assemble a strong team and join the community in weekly tournaments, or follow the best of the best in the Rainbow Six Pro League competition. 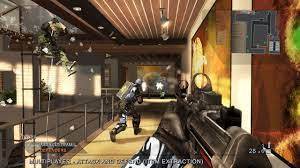 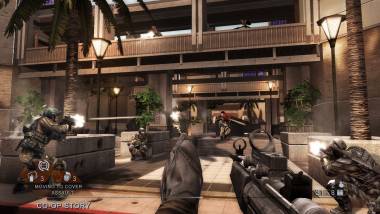 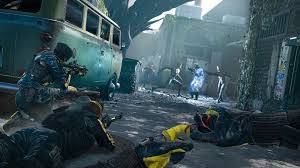