A Critical Upgrade Coming to WhatsApp 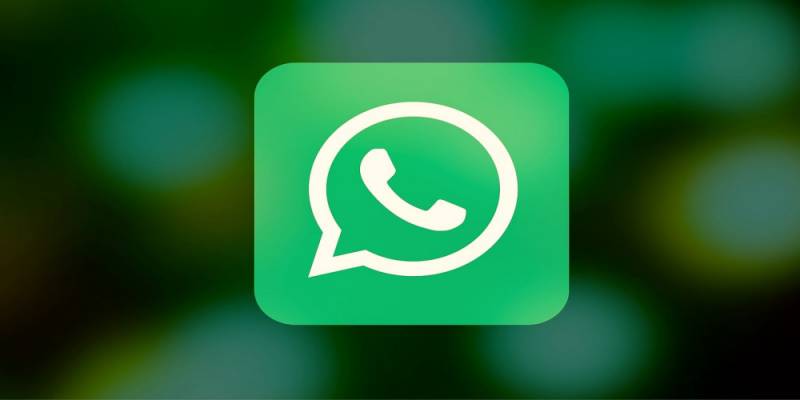 WhatsApp is adding a new feature of disappearing messages soon. There will be two available options.

If privacy and online security are your #1 concern — you’re in luck. The biggest messenger mobile WhatsApp will soon introduce a new feature that makes messages disappear on their own.

Following the footsteps of such apps like Snapchat and Signal, WhatsApp is finally bringing the “ethereal message” function to the users. You’ll be able to choose between two options: disappear within 24 hours or within a week.

Once the time is up, messages will be completely removed both from the chat and the chat history. It’s unknown whether they will be stored on the app’s servers or not though.

But in any case, all your WhatsApp correspondence is protected with the end-to-end encryption that basically makes the raw server data unreadable.

The feature is still “under construction”, but you can already see it in the beta versions of the app. No statements/press releases were made regarding how soon they plan to make it go live.

But it’s good to know that if you worry about someone snooping around your private life, WhatsApp will give you an extra layer of protection.