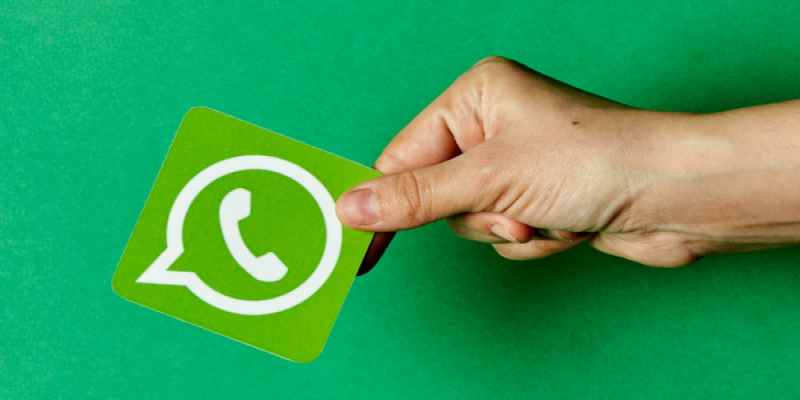 WhatsApp developers are currently working on a new feature called "Group Membership Approval". With its help, all administrators will be able to reject or accept requests for group membership. So far, this feature is under development, but soon it will be transferred to the beta testing phase on Android. "Group Membership Approval" was already pre-submitted before testing. The need for such a feature became especially great after the number of possible participants in a group chat increased to 512.

WABetainfo is a special platform for testing WhatsApp features before their full release. This site provided access to a preliminary version of the new feature. Group admins can turn "Group Membership Approval" on or off in the settings. With the advent of this feature, groups will have a new section for managing requests from those who wish to become a member of a group. If this new feature is activated, administrators must manually approve or deny each of the requests.

Of course, it is not yet possible to fully evaluate this function, but useful practical applications can already be found from the available data. For example, you are interested in creating a group that will unite athletes. In this case, you leave a link to your WhatsApp group and then select among the interested people who followed the link those whom you consider necessary.

The development of this function began immediately after the increase in the possible number of group members. And while still being at the testing stage, the demand and interest in it are extremely high. The update that will bring "Group Membership Approval" will also include several gender-neutral emojis.

Do you like the idea of implementing "Group Membership Approval" on WhatsApp? Are you a member of any group chats on this app? Please share your opinion in the comments below.