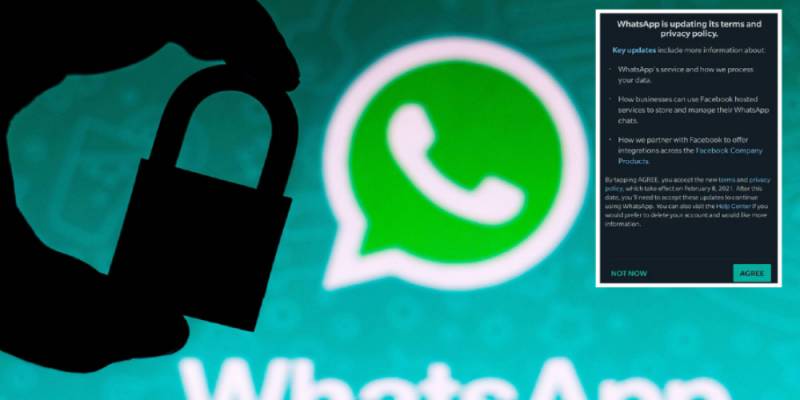 Facebook has been vocal about its planning change to WhatsApp’s privacy policy, it’s no surprise. Now we have until May 15 to accept its new terms – or get out of here. Despite all the promises that WhatsApp will not delete accounts of disagreeing users. No, it won’t. It will just render them useless.

Well, the most important thing about the new policy is that WhatsApp now will share user data with Facebook. Otherwise, it can (that is, it will) deactivate some features for users who don’t accept the old terms. First, they will lose access to their chat list. Then voice and video calls will become unavailable. Finally, WhatsApp will turn off notifications about new messages or any events for these refusers. In fact, all that’s left after your disagreement is your media archive (if you export it somehow) and the app that just takes some of your storage.

Are the new terms that terrible? Seemingly no. But they may make users’ data more vulnerable for both hacker attacks and misusage, given how Facebook provides it to third parties. So no wonder many WhatsApp users already think of migrating to other messengers that don’t have such a Big Brother reputation, like Signal or Telegram. And many have already migrated, but most probably will stay with so familiar WhatsApp and its new terms.