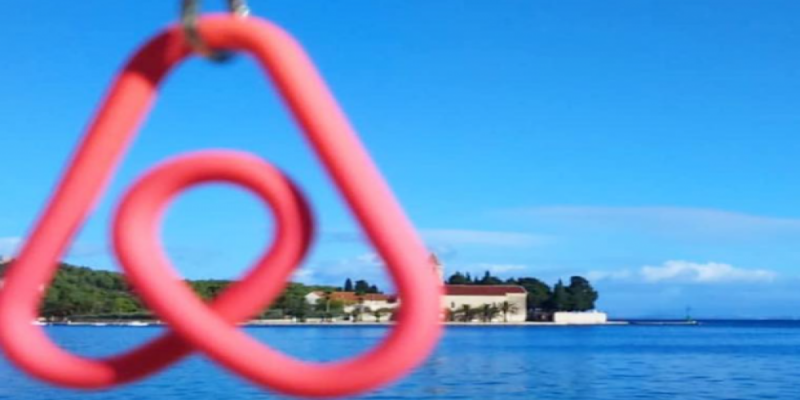 As the full-scale war unfolds in Ukraine invaded by the Russian army, the world imposes sanctions on Russia, and not only governments and alliances, but businesses do as well. Airbnb, an American-based home rental service, stops its operations in Russia and Belarus, showing its attitude.

Though Belarus is not formally participating in the war, it provides its facilities to the Russian military and de facto acts as a partner. This status may seem undefined for polities, but for businesses, there is no ambivalence. So Airbnb quits operations in this country too. This decision was made after the Ukrainian government directly addressed many IT giants on Twitter and asked for help.

At the same time, Airbnb works with its hosts to provide 100,000 hosts to help in relocating Ukrainian refugees for free. The hosts will probably provide properties in Europe. Brian Chesky, the CEO of Airbnb, names countries like Poland, Romania, Hungary, and Germany. The statement was made a week ago, on February 28, and now the program is already being implemented, as millions of refugees enter the neighboring countries. As the locals report, there are many available hosts in these countries, but there is a need to coordinate the efforts, the job that can be done by Airbnb.

It’s demonstrative that Airbnb keeps operating in Ukraine even despite a large part of it is burning under Russian attacks, and some properties are physically destroyed. Suddenly, it became a channel for humanitarian aid for Ukrainians. More and more often people from all over the world rent properties in Ukraine without going there, just to make payments to the owners.

We guess many of those who had planned trips to Russia or Belarus these weeks had to cancel it. And probably not because of this decision by Airbnb. Still, what do you think about these sanctions imposed by businesses? Tell us what you think in the comments!