Alleged Feature of GTA 6 Became Known From a Survey 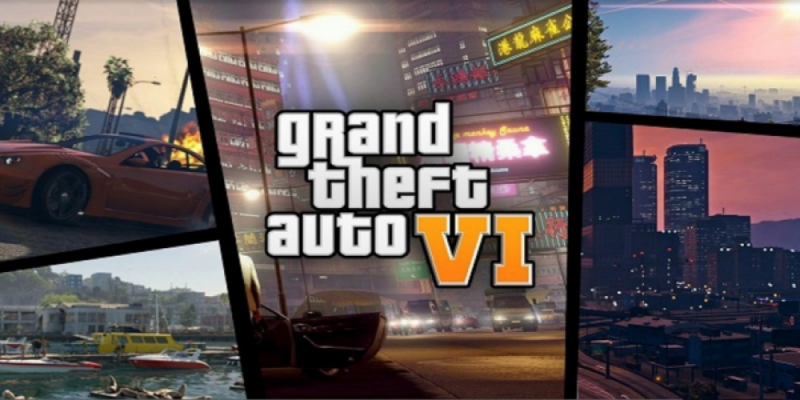 Grand Theft Auto 6 is currently under active development. There is no announcement of the game, nor an expected release date yet, but various sources say that the world will see GTA 6 no earlier than 2024. This means that before the official release, fans will be collecting bit by bit all the official information, as well as rumors and leaks, like the latest guesses about a new feature in the game.

Recently, Rockstar Games conducted a survey for select players regarding GTA+. They had to choose the most frequently used features and the ones they rarely use. Also in the survey, participants were asked to select one of the new offers: free classic games from Rockstar, or instant fast travel around the map. If the option with classic games is not relevant to Grand Theft Auto 6, then the second option causes some curiosity. This information is known thanks to a tweet by Tez2, a famous insider among the fans of the game.

Instant fast travel around the map may be included in GTA 6 Online, which means it's likely for GTA 6 as well. If the developers work on a feature, it would be logical to use it in their main project. The appearance in the survey of the question about this feature suggests that most likely it is still in development. It can be both an early stage and planning. Perhaps Rockstar Games will decide that this is not necessary for most players, and we will not see fast travel in a future release.

Rockstar Games has yet to respond to these speculations. Therefore, all we have is guesswork. Most likely, the developer will also make the decision to use fast travel based on the answers of the survey participants.

Would you like to see this feature in the new game? Share your opinion in the comments.