Among Us Conquers New Format 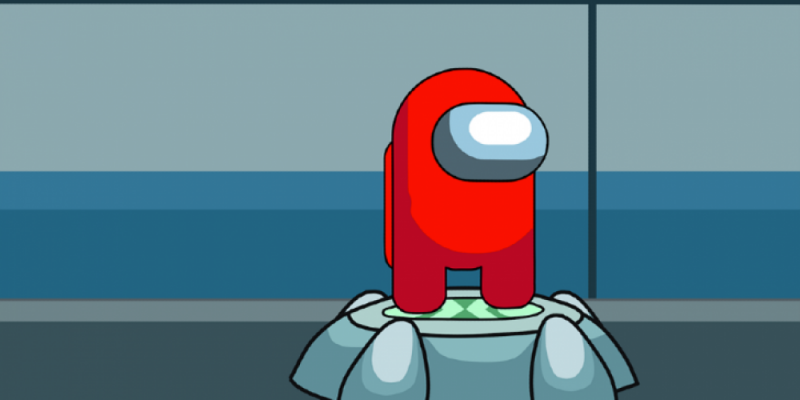 The multiplayer game Among Us was released in 2018. However, the real popularity came to it in 2020 during the global lockdown. Back then, companies of friends could unite in the form of a virtual crew of a spaceship. Together they solved routine puzzle tasks, simultaneously looking for an imposter. The addictive gameplay and original setting have been enjoyed by users worldwide, and by the end of 2020, the number of members has exceeded 500 million. It has never been done so fast before by any other project.

The recognition of the players was followed by numerous professional awards, The Game Awards, and Golden Joystick Awards. Not every indie game can boast of winning such prestigious awards. It is not surprising that such a popular project has outgrown the format of a computer game. Today, Among Us characters can be found in the form of toys, Internet memes, and numerous fan art pieces. There is also a short film based on the game, which has already collected more than 11 million views. In December, Among Us made its way to consoles and immediately topped the sales charts.

Here is the next adaptation. The Japanese magazine Bessatsu Corocoro announced the creation of manga based on the game. The publication is expected in April 2022. The journal already has experience publishing such adaptations. Animal Crossing and Pokémon manga have previously been released. The plot details are not disclosed, but the game's setting implies the most unexpected developments in the story. It is also unknown if authors will translate manga into other languages. However, we will not rule out such a turn, given the brand's popularity. At this rate, perhaps we can expect a real blockbuster based on the game shortly.