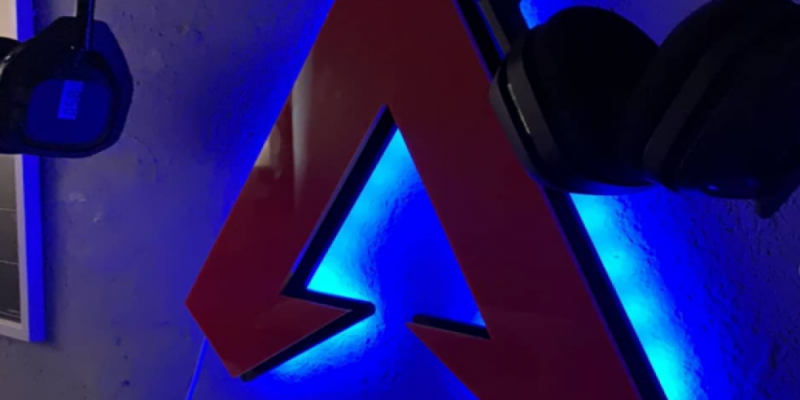 Apex Legends has enjoyed incredible popularity as one of the best games in the battle royale genre. Thus, the decision to release a mobile version of this game came as no surprise. According to our information, Respawn Entertainment is planning to release the mobile version in 2023, though the exact date is still unknown.

For years, everyone has been expecting Apex Legends Mobile to be released by EA and it seems that this moment is almost upon us. Initially, there were fears that this might never happen, but an announcement, which was made last February, put everyone’s mind at ease. And to be honest, it was only natural for EA to create a mobile version of this game, since they have had a firm grip on the mobile market for a long time, building a strong and profitable business.

Overall, you can expect the Apex Legends Mobile game to have the same gameplay mechanics as the original. So you will likely have squads of two or three players deployed from the air onto an insanely large map. You will spawn with no weapons or equipment, so you will have to quickly find it once you land. Just remember that this has to be done very quickly since many other people are landing on the map and will try to take you out as quickly as possible.

Have you ever played Apex Legends? Are you excited to try playing this game on your smartphone or tablet? Tell us what changes would you like the Apex Legends Mobile to have in the comments below.