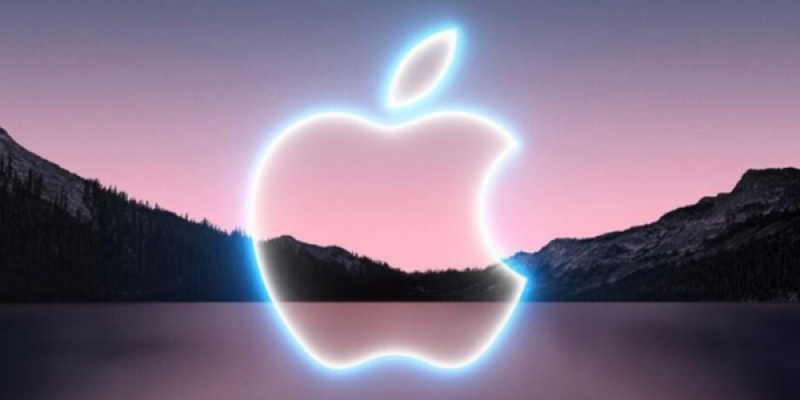 Every year Apple publishes statistics on App Store downloads for all its devices. Here's a short summary of which projects were particularly popular among American users in 2021.

In the US, TikTok took first place among free apps for smartphones, and Procreate became the leader among paid projects (by the way, it took first place on iPad as well). Among the free iPad apps, YouTube was the first. If we talk about games for iPhone, then the free Among Us, as well as the paid Minecraft, won by a wide margin. The Oregon Trail leads the relatively new Apple Arcade project.

This year, the top App Store Award for iPhone App went to Toca Boca, a developer of apps for kids, particularly the latest hit "Toca Life World." This victory deserves a separate mention. Apple typically strives to reward newcomers to the industry for fresh ideas and the use of the company's technology. However, this year the victory was taken by a fairly well-known studio. It succeeded thanks to its efforts to improve projects for children and help them express themselves. "League of Legends: Wild Rift" by Riot Games was named the Best iPhone Game of the Year. It is also a pretty large manufacturer in the gaming industry.

Summing up the results of this year, it should be said that it was a difficult time for Apple. It is due to various lawsuits, increased control over activities by regulatory organizations, and conflicts over commissions. Some of the open cases are still pending and will clearly move on to the next year. All of this led to lower fees and a revision of company policy. Despite all the problems that happened to Apple in 2021, it maintains the high quality of the submitted projects.