Beyond a Steel Sky Comes to New Platforms 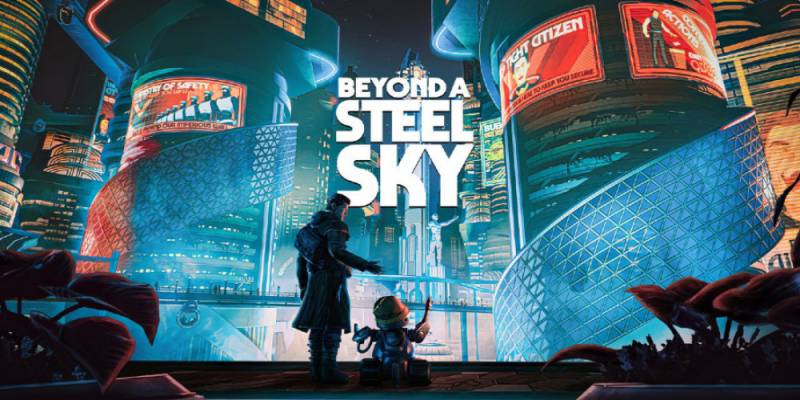 A sequel to a popular quest Beneath a Steel Sky will be released on consoles both in digital and physical media. Game designer Charles Cecil's studio Revolution Software has signed a contract with Microids to make the game's ports. There is no exact release date for consoles for Beyond a Steel Sky, but it looks like it will take place in mid-2021, about a year after the PC version was released.

Cecil himself said he was happy to collaborate with Microids as it has always produced high-quality adventure games. The company is also known for Still Life and the Syberia trilogy. Beyond a Steel Sky is a continuation of a cyberpunk adventure game that was released back in 1994. The game takes place in the distant future, where giant metropolises coexist with wastelands that have arisen after the atomic war. The main character, Robert Forster, goes searching for a missing child, and the investigation leads him to Union City, which is now controlled by artificial intelligence.

Broken Sword game series creator Charles Cecil served as a Beyond's writer, and Dave Gibbons, who has participated in creating a variety of comic books, including Alan Moore's Watchmen, worked as an art director. Beyond was initially released on Apple Arcade and later on PC.