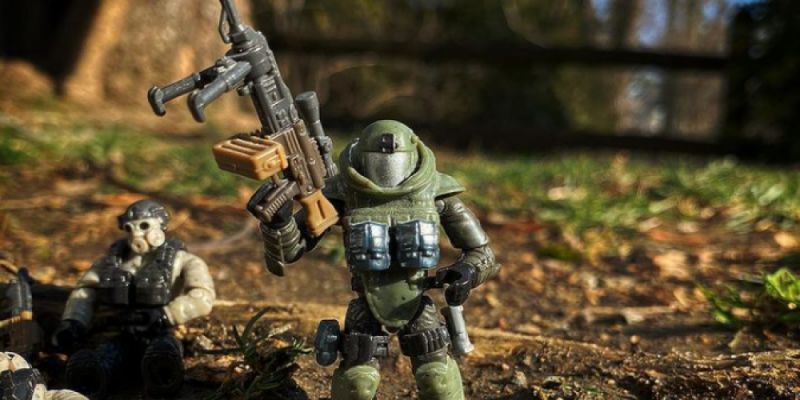 Call of Duty: Black Ops – Cold War is well known for its multiplayer which is even better received than the main campaign. Now, Activision has released the Year 2 content pack which updates weapons, cosmetics, and may soon bring back one of the most popular maps in the entire franchise.

The original Call of Duty: Black Ops – Cold War was released in 2020 and told the story that unfolded in 1981, where the protagonist pursues the mysterious and powerful Soviet agent through the whole world. The main story turned out to be too short and linear, but where the game still shines is multiplayer. No wonder Activision supports this part of the game with new content.

The recent pack, simply named Year 2, brings a new weapon. Vargo 52 Assault Rifle, as the post in the official blog says, is available in multiplayer and Zombies Mode (which may mean it’s not meant for the single-player campaign). To unlock this rifle, you need to either deal 1000 damage in 15 completed matches or kill 750 zombies with an Assault Rifle that you have Pack-a-Punched three times. You can also buy the Tracer Pack: Ferro Fury Reactive Mastercraft bundle with blueprints and cosmetics.

Suddenly, the announced return of WMD Multiplayer Map, one of the most favorites in the entire franchise, is delayed. The map is on the way, but players will have to wait a bit more for it. The release date has not been named yet, and Activision only says the map will appear in the next update, without specifying what this update can be and when to expect it.

Have you already completed the challenge and got the new Assault Rifle? How does it perform? Did you really wait for the new map to arrive with the Year 2 update? And don’t you think that this Cold War story has become more relevant now? Share your impressions down here in the comments if you please!