Call of Duty: Mobile Season 4 and What It Brings 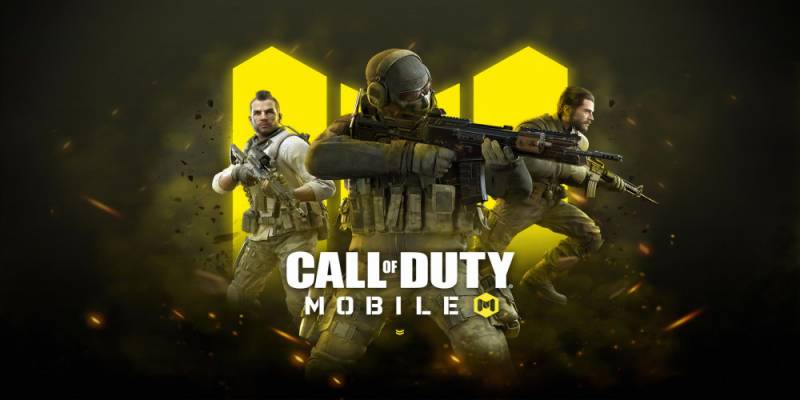 May 27 is coming, and rumors have it that on this day Call of Duty: Mobile launches Season 4. Seasons always expand online games, making them more than they are, with exclusive content that never returns, exclusive rewards and awards, and stuff. So, what to expect from one of the most popular mobile games of the 2020s?

When it comes to shooters, especially to military-styled ones mimicking the real world to some extent, weapons are always in the focus of attention. What shall we shoot and stab each other with? And there will be some new weapons, though they are not that new to fans of the “bigger” Call of Duty franchise.

For example, Holger 26 was already used in Modern Warfare. This weapon has various modes: it can be used as a light machine gun or an assault rifle. Another quote from Modern Warfare is MK2 Carbine sniper rifle. Not only do they act as fan service, but change the entire balance.

As for SMGs, they will not be the power they used to be anymore. It means that other weapons will get bonuses that equalize their efficiency. So, if Samuel Colt was an equalizer with a weapon, here we see equalizers for weapons.

While the console and PC installments of Call of Duty always had a zombie mode (or at least, so it seems), for PvP-oriented CODM it’s an innovation. Not technically, though, as Chinese players have been enjoying this mode for a while, as well as “Prestige” mode that lets the player reprogress the game through and start again while keeping the signs. Yes, now you can frankly boast that you’ve been through it all and start again just for fun.

Maps are never enough. Those carefully copied from desktop and console versions are already too familiar, and CODM will add the famous Dome to its roster. This map is small enough for intense combat, making a perfect choice for short games with more shootouts than stealth. The map will be available to choose as you start the game or choose one to join.

Yes, there will be a new operator bringing in killer dogs. Called K9 Unit, it’s all about dogs – that’s what the game lacked! And if you’re not that much of a dog lover, then you must love drones. Everyone loves drones! And there will be some you can use.

Gung-Ho is the perk that enables the player to hip-fire, so there will be no pause as you are sprinting and reloading your weapons. You will also be able to throw grenades while on the run. It’s not for everyone, of course: perks are to be deserved.

We have already been spoiled with crossover culture, granting us a great cameo in every new season of every new project. Call of Duty’s set is not as fantastic as, say, that of PUBG. So instead of megamonsters Kong and Godzilla we have a chance to see an epic soldier, some John Rambo! And, according to the look, it will be the energetic, inventive and ruthless Rambo of the 1980s, not his dramatic earlier or exhausted later version. The right choice!

For All the CoDM Fans

So, Season 4 will be a great event, preserving the Call of Duty spirit yet painting it with new colors. Are you in? If so, tell the news to your friends by sharing this on Facebook or Twitter. Or drop a comment right here to let us know what you are dying to see in the new season.