Clubhouse Valued at $4B at Series C Round 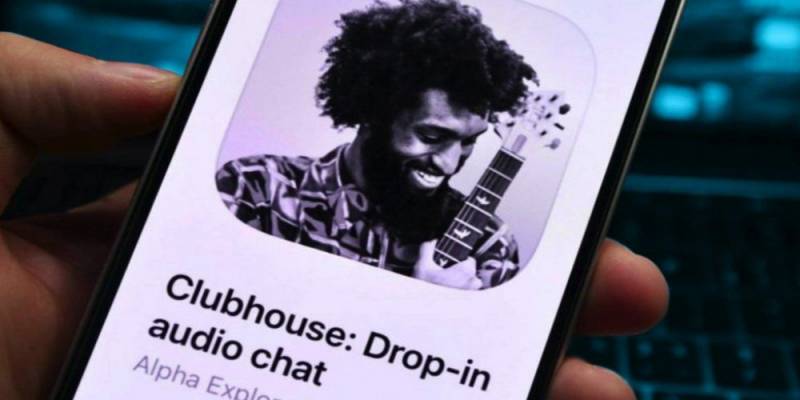 Who said no one is interested in Clubhouse anymore? The loudest (in all meanings) social media of 2021 has started a Series C funding round, and its results are surprisingly great. As far as we know, the results are yet to be corrected, as the series is far from closing, yet the results are still impressive. As rumors have it, the final amount can surpass the current $4B and even double it.

The person behind this new round is Andrew Chen (Andreessen Horowitz, Silicon Valley). The investors that helped raise the price up to the sky include DST Global, Elad Gil, and Tiger Global. These companies are well known for their successful investments in the IT business.

The reasons why the interest that started once to fade is revitalized is the development Clubhouse never drops. In May, we may expect the long-awaited official Android app and a new influx of both speakers and listeners. The existing speakers can now raise money with Clubhouse, using a relatively new feature named Clubhouse Payments, and other ways to earn on Clubhouse are on the way. Enhancing the experience like that, Clubhouse retains the interest.

Maybe it’s the monetization-centered initiatives that are supposed to keep Clubhouse afloat in the new reality. While it’s been lingering with Android version, its rivals, including Twitter, Facebook, LinkedIn, Spotify, let alone Telegram and Discord that have long been about voice chatting, have introduced or at least announced similar features cross-platform.

As for the plans, Clubhouse is eager to enlarge its developer team. If so, there may be constant innovations that justify its existence in the world where every social media brings its voice chats to public. On the other hand, it will be harder to stand out, as it’s the audio-only experience that made it popular in the world where we don’t want cameras always on. Let’s see (or rather hear) where it all goes.