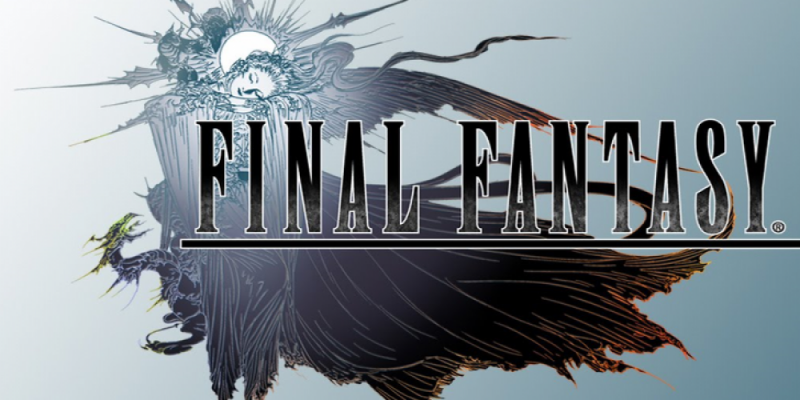 The Final Fantasy franchise amazes its fans every year. There are numerous games that you can enjoy on a variety of platforms, and this year Final Fantasy Brave Exvius is about to celebrate its sixth anniversary. Don’t miss out on a chance to get awesome rewards just by logging in to the app. Square Enix is working really hard this year to impress its players, and this event shows the team’s intentions just right.

The event starts just about now and will last up until August 24, and across this time, players will get daily bonuses like Master’s Crown, a 6th Anniversary Emblem, 12,000 Lapis, several summon tickets, and much more. Try your luck and visit Limit Bursts, where you will be able to spot beloved Paladin Sylvie and Wylk. Of course, there are limitations, with Sylvie’s Summon running to July 13 and Wylk’s to August 3.

Nevertheless, there are still a lot of interesting rewards to expect. Those who need so units will be able to receive about 480 of them for free over the next eight weeks. Between August 18 and September 7, users can get additional summons as a gift. Overall, you can get up to 24,000 over the course of the event. In addition, if you are lucky to log in before July 20, you can also receive a special ticket allowing you to pick whatever unit you want from the pool.

Numerous designers worked on new Vision Cards, and the Dragon Arc of the Fundamental Forces will also grant amazing rewards to those who are brave enough to take up a challenge. Moreover, A Player Appreciation Summon will run across the event, although you will need a certain amount of logged-in days to receive this prize. A Player’s Voice Summon will also take place and will be determined by the votes from the community.

Are you excited about the sixth anniversary of the game? What units do you want to get the most? Please, let us know your opinion in the comments below.