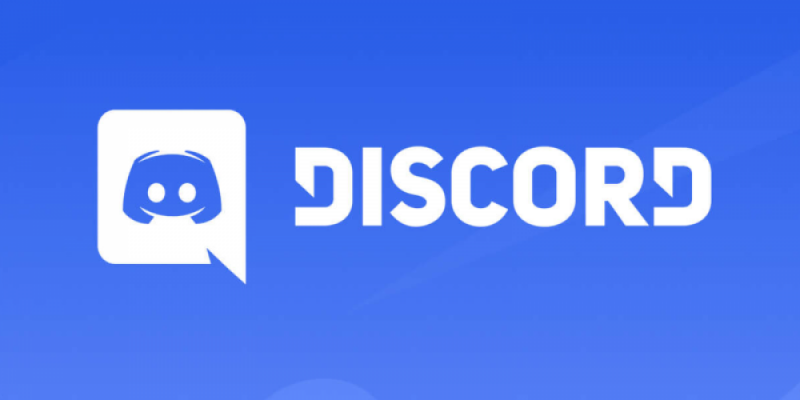 Discord is a universal messenger that can be used in any area, but it is especially popular amongst gamers. Since its release in 2015, it has significantly surpassed peers like TeamSpeak and Skype by the number of active users from the gaming community. This service is integrated into PS consoles and uses servers from large companies like GameStop. Discord developers regularly cooperate with major gaming brands and give out unique prizes. Here's what Discord and Xbox have in store for you this time.

All subscribers of paid Nitro accounts receive a gift in the form of two months of using Game Pass Ultimate absolutely free of charge. As part of this offer, users get access to over 100 projects for Xbox devices, mobiles, and PCs, as well as cloud games. This promotion is already in effect and will be available until April 26th next year.

Discord draws attention to the fact that the offer is valid in some regions. You can find a full list of countries on the company's official website. Do not worry if the promotion is not available in your location; you get one month of free Xbox subscription. Please be aware that after the specified period, you will be automatically transferred to a paid subscription. If you don't plan on continuing to use Game Pass Ultimate, be sure to cancel it.

In exchange, Microsoft offers its subscribers a gift of three months of Discord Nitro free use. A recent update to Edge for Xbox lets you run messenger right on your console. These fantastic promotions are the largest events in the Discord and Xbox cooperation. Recall that Microsoft wanted to buy the application earlier, but these negotiations did not end with anything.