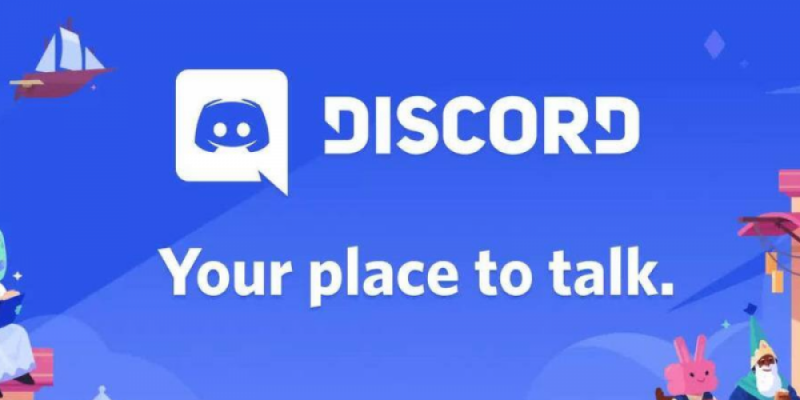 Discord developers are working on a long-awaited app update for modern Apple devices powered by M1 chips and their newer versions. This edition has not yet been released to the public, but you can test it by installing Discord Canary if you want. The application's so-called "early build" allows users to get acquainted with the upcoming updates before their release. As expected for such versions, it is not very stable, and there is a possibility of bugs and crashes.

Some owners of devices with M1 chips have had problems using the Discord messenger. For some, it heavily loaded their systems; for others, it showed only a blank screen or did not work very smoothly. In any case, it made the user experience worse. Now the developers have finally taken up the solution to this problem. And although the exact release date of the update is unknown yet, those who decided to try Discord Canary were happy so far. We hope that after the patch is released, the application will work better and more efficiently.

If you want to try Discord Canary and are ready to deal with possible bugs, you can download this version from the developer website. The rest will have to wait for the official release of the update. Canary versions of applications are useful for developers and just enthusiasts who want to be the first to try updates and are ready to write reviews to the creators to help develop the product.

As a reminder, Discord has excessive popularity among gamers. While the Mac devices are not used as often in this environment, they should still have a suitable communication tool close at hand. Now this messenger is available for Mac, iOS, Windows, Android, and Linux, and even game consoles (e.g., Xbox)