Duskwood Episode 8 out on Android and iOS 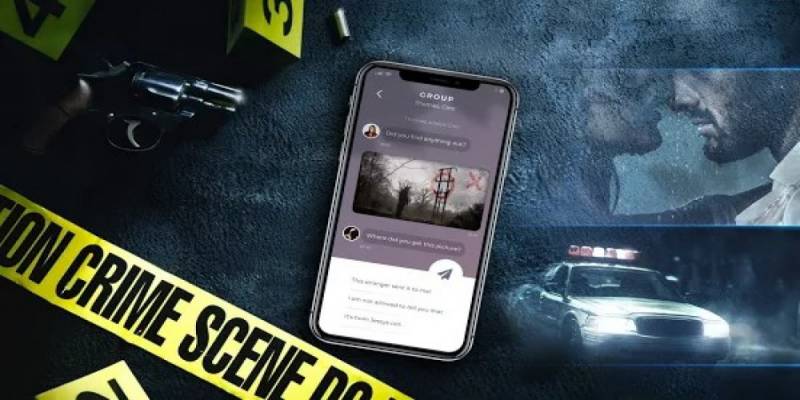 If you’re into thriller games with unexpected twists, detective narrative, and great writing, you have probably seen Duskwood or even played it. If so, here’s some good news: episode 8 is released for Android and iOS simultaneously. And this time, it’s the largest episode, delivering the longest storyline.

So, welcome back to the lost village of Duskwood, deep in the wild forest, where you’re on your own with the investigation! Again, the detective story takes place in a messenger-style communication, making the game very text-centric. In addition to the five languages the game already supported, the developers added French and Polish, which is crucial. Visuals seem to be of minor importance, yet the developers include realistic photos, footage from crime scenes, and stuff as attachments in online communication.

The phenomenon of Duskwood has something in common with Among Us. Both games are interactive detectives with strong psychological elements and involving gameplay. The number of players has reached one million during the lockdown time – an impressive number for such a game and still growing.