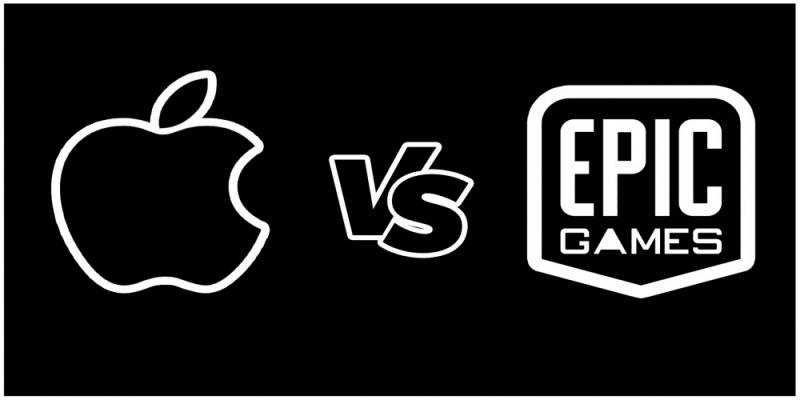 No, it’s not the final victory, alas for Fortnite players, but quite a significant one. According to the verdict on the latest appeal by Epic Games, the case will be heard in the Australian court. Apple protested against it, arguing that the case has already gone to the U.S. court and thus cannot be heard elsewhere. But this objection did not work as supposed.

While the subject of the court is generally the same, the result may differ in different jurisdictions. In this case, Epic Games sued Apple for violating Australian law – exactly, the Australian Consumer Act and the Competition and Customer Act. It’s logical that the case where Australian law is involved should be heard in Australia. In April, though, Apple argued that one case is enough.

But Australian Federal Court decided not to let go. On Thursday, it ruled in Epic’s favor. So now Apple has two cases going on, for going against at least two national laws. Yes, we all love Fortnite, including those not playing it. But this case unveils an issue greater and more complex than even the greatest game ever made. How do national borders and jurisdictions work in the global era? Despite its sophisticated nation, we wait for the next season of it, as well as for the Fortnite news.