Epic Games Wins their Battle in Court Against Google 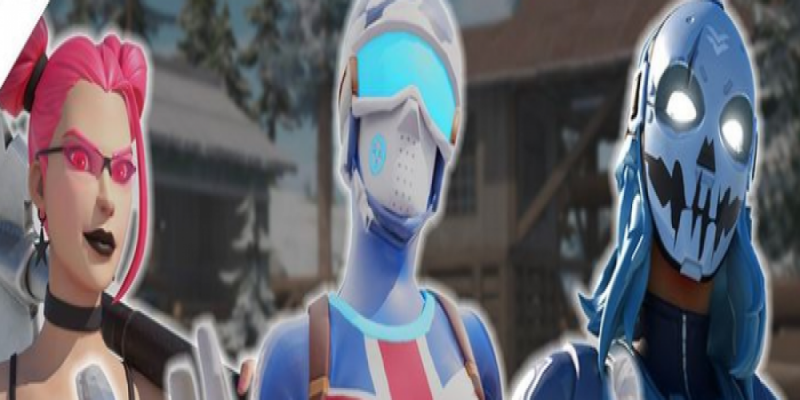 Epic Games had one of the most discussed disputes this year, as the gaming company stood up to the monopoly of Google and Apple when it comes to the payment systems in their stores. As for their case against Google, the game developer got what they wanted as the court ruling turned out in their favor.

Epic Games are best known for their most popular game Fortnite. At the beginning of spring in 2021, the company launched action against Google and this has quickly become a hot topic in the gaming community. The reason for such legal action has to do with the monopoly of Google when it comes to the payment systems in its Android app store. According to Epic Games, Google abused the system and prevented competition so that they could get a 30-percent commission.

Because no other payment systems were allowed in the Android store, users had to pay higher prices. Epic Games deemed this approach inappropriate and mentioned that innovation was completely stifled by Google. What is more, a similar action was also taken against Apple which has the same policy in their app store.

Last year, Epic Games decided to add another payment system to the store and thus made it possible for players to pay lower commissions. As a result, Apple and Google announced that they want to remove the game from their stores. Such decisions only encouraged the team of Epic Games to take things to the court and the justice seems to be on their side.

What are your thoughts on this case? Please, feel free to tell us what you think in the comments below.