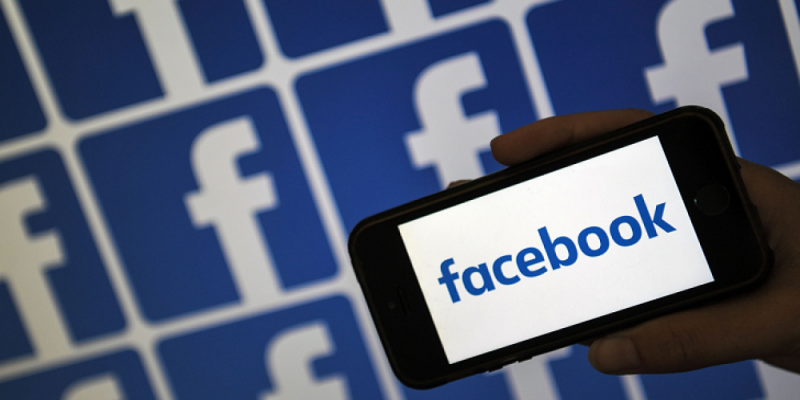 Facebook is an all-encompassing social media platform, but one of its main sections is its News Feed. Now, Facebook decided to rename this part of the site to just ‘Feed.’

According to the spokesperson of the company, the change is just stylistic and there won’t be changes to the overall experience of using it. However, it may not be as simple as that. The decision of Facebook to make this change has a lot to do with the influence of Congress on the social media platform. There has been developed The Social Medial NUDGE Act that focuses on preventing the spreading of misinformation on different social media sites.

Because of the pressure on Facebook, the company found a way to comply with the new policies. In 2019, the social media giant introduced Facebook News in the United States, which is moderated by independent journalists. At the beginning of 2021, Facebook also made an announcement that they decided to minimize the spreading of political content in their News Feed.

The renaming of News Feed to Feed is the final step in separating the news section of the site from the content posted by users. Any posts from groups that you follow, photos posted by your friends, and information from pages will be in the Feed while any current affairs and politics will appear solely in Facebook News.

It has definitely been a smart decision of Facebook because the company has to comply with the requirements of the regulators when it comes to how different news posts are presented. In this way, it’s obvious that a change of the name has not been cosmetic and has a reason behind it.

What do you think about the spreading of news on social media? How should sites control such information? Please, share your thoughts in the comments below.