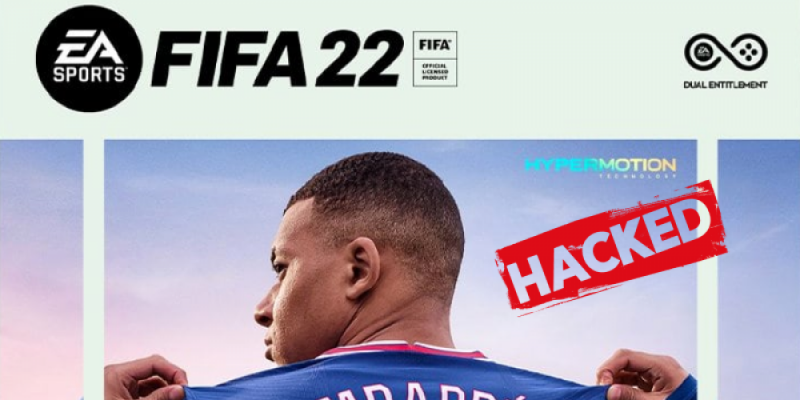 The year beginning was marked by a juicy scandal from the gaming world, in the center of which was Electronic Arts. In early January, well-known FIFA 22 streamers and traders were attacked by scammers. It is reported that support staff could help them with it.

The attackers acted directly and in a very daring manner. Pretending to be real players, they asked support to make significant changes to the profiles they wanted and thus take over the account management. To do it, they just had to type PSN IDs or nicknames in the chat. No additional verification of the owner's identity was required. The actions of some particularly persistent scammers were crowned with success, and they gained access to confidential information and in-game currency of major players.

The well-known FUT Donkey trader shared information on the hacking of their profile on the Internet and even tried to warn the developers through social networks. They said the support staff provided access to the cybercriminals to their account, even though they tried to draw their attention to suspicious actions with their profile. They also displayed numerous automated identity verification emails sent to the email address.

According to a spokesman for EA Sports, they are aware of the problem and are investigating the incident. The company also recommends enabling two-step authentication to protect accounts. However, the issue is still not resolved. Even if the injured players manage to restore access to their pages (which they have not succeeded in so far), the confidential information has already fallen into the intruders' hands, and they can use it for their own purposes. How exactly EA Sports plans to work with users to address the unpleasant consequences is not yet clear. Only one thing is known, many players have already signed a petition demanding changes in EA.