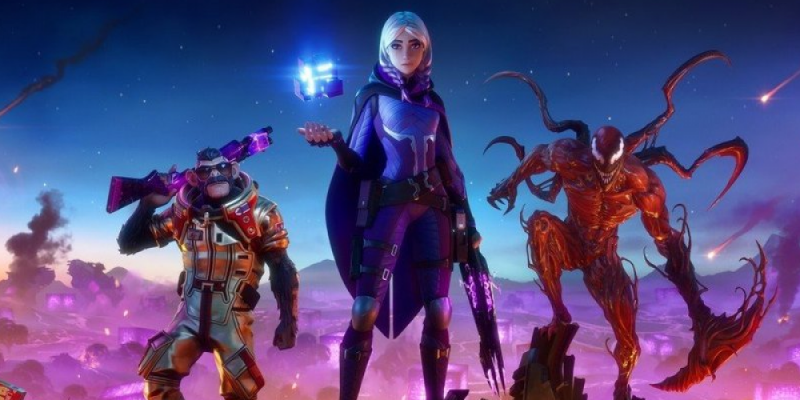 Epic Games has officially announced that Fortress Night (the name Fortnite is known in China) will soon be closed. Already, players cannot download it from the official digital stores, and from November 15th, it will no longer be possible to log into game accounts from China.

There is still no information on the reasons for this step and whether it is planned to return this project in the future. Some users believe that similar games like PUBG or Free Fire are simply in great demand in the region and ousted a less popular competitor. Other players cite the tightening control over the gaming community by the authorities as a possible reason. We have yet to find out which version is true.

For those who don't know, the Chinese version of Fortnite was significantly different from the original. For example, there were no microtransactions, and the battle pass was handed out to everyone for free. There were also cosmetic changes like the absence of skulls and modifications to overly creepy skins. Besides, according to the game lore, players were not fighting each other but their holograms in a "training simulator" do. That is, none of the characters really die, as it happens in the original. There were also gameplay differences: all players whose characters survived until the end of a match were recognized as winners, and the game sessions lasted 20 minutes.

It was all done at launch in 2018 to keep Fortnite less intimidating and compliant with Chinese laws. Apparently, even with these changes, the project does not meet the current legislative requirements. New regulations like banning children from playing games for more than 3 hours a day raise fears that esports in China will completely disappear shortly.