Fortnite Gets Flying Animals In Chapter 3 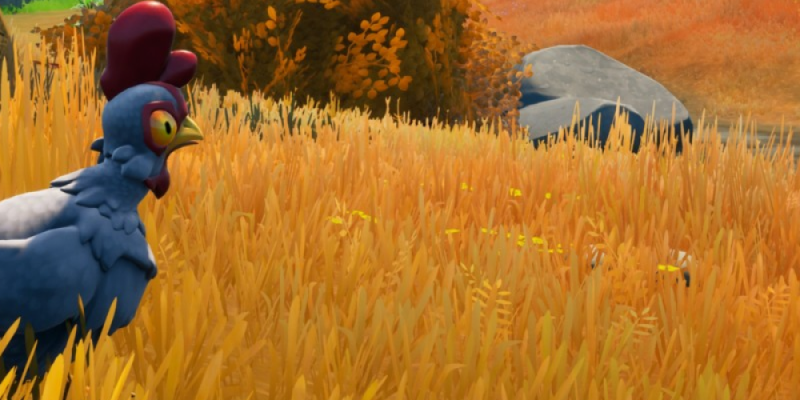 In early December, we will all have an epic ending to Season 8, summarizing the entire second Chapter. This means that the traditional ninth and tenth Seasons are likely to be skipped. Although there is no official information on the new Chapter start date yet, leaks confirm this fact. Some believe Epic Games deliberately launched this rumor chain to whet the interest of players.

By the way, there is a lot of all kinds of insider information about the upcoming Chapter. New maps, locations, movements, cosmetic items, and maybe even a new reality. More recently, it became known that "flying animals" will be added to the game. This phrase probably means birds. Renowned leaker HypeX has revealed that they are on the concept art for the upcoming Chapter. On Twitter, HypeX talked about the possible appearance of seagulls in the game in the beach/tropics area. The exact date of their introduction is still unknown, but users expect that the developers will add them during Season 1 of the next Chapter.

As with any information from leaks, it should be treated with caution. Official sources have not yet confirmed any data available to leakers. So even if some of this is true, it can still change a lot.

The final battle with the Queen of Cubes is scheduled for early December. It will take place on the 4th or 5th, depending on your region. We remind you that you can adjust your character's parameters only before the start of the event. Therefore, carefully consider what you will take with you into battle. Hurry up to complete the existing tasks and pick up the awards due to you. The end of the last Chapter pleased, surprised, and shocked players with a total Blackout. So get ready for a truly incredible The End now