Fortnite Players Unhappy with the Return of the Burst Assault Rifle 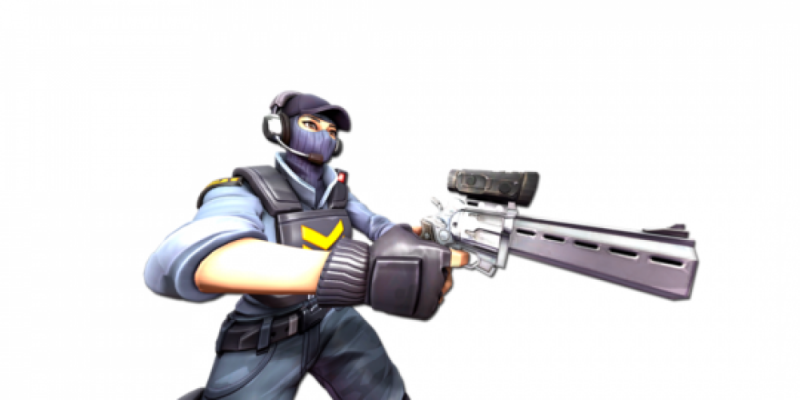 The highly popular battle royale game Fortnite has seen yet another update, and with it comes the return of one of the most controversial weapons in the game. The legendary version of the Burst Assault Rifle has made its way back into the game, and players are already voicing their displeasure with the decision.

The Burst Assault Rifle was initially vaulted in July of 2019 due to the overwhelming number of complaints from players about its overpowered nature. Since then, the gun has been absent from the game, but with the latest update, it has made its return. The gun has a very high fire rate and is capable of dealing with a large amount of damage in a short amount of time. This has led to players feeling that it is unbalanced and giving those using it an unfair advantage over those who don't.

The return of the gun has also sparked a discussion about how Epic Games, the developers of Fortnite, decide which weapons should be kept in the game and which should be vaulted. Many players have argued that the decision to bring back the Burst Assault Rifle was made without considering the opinions of the player base and that the gun is still too powerful to be used in the game.

At the same time, some players have come to the defense of the gun, saying that it is balanced enough to be used in the game and that it is no different than any other weapon in the game. They argue that it is up to the player to use the gun responsibly and that Epic Games has made sure that it is not too overpowered.

It remains to be seen how Epic Games will respond to the criticism of the Burst Assault Rifle, but for now, the gun is back in the game, and it looks like it is here to stay. While some players may not be happy about it, the gun still has a place in the game, and those who can use it correctly can still gain an advantage over their opponents.