Fortnite Season 2: What Do We Know So Far? 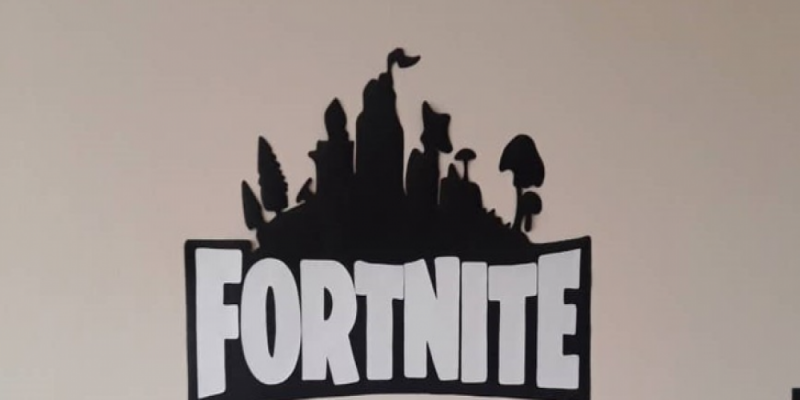 Fortnite's Season 1 Chapter 3 is in full swing. The water is still decreasing on the island, freeing up new locations, and Love Ranger Jonesy has already unsheathed his crossbow and is preparing for Valentine's Day. While there are many awesome things ahead of us, some users are already wondering when the next Season will start. Well, especially for those impatient, we have collected everything that is known about the next stage in this article.

As of this writing, no official announcements have been made regarding the start date of the new Season. However, we can guess when it will become available. In the in-game store where you can purchase a Battle Pass, its "expiration date" is indicated at the bottom of the screen. The exact day it will cease to operate is March 19th this year. It is logical to assume that Season 2 will begin the next day, March 20th. However, the developers may need some time to add or refine something. So the start date can be pushed back.

Regardless of exactly when the new Season starts, we can already say that Season 1 of Chapter 3 is one of the longest. It will last over three months. The reason for such a period is not yet known; however, experienced players suggest that the developers aim to launch Season 2 before the school holidays. Previously, this practice guaranteed the success of the new part. The official announcement of the exact start date should be expected a little later.

You should always be careful with rumors, leaks, and speculation. There is always the possibility that developers will change, reschedule, or even cancel their plans entirely. Considering that the beginning of Chapter 3 brought global changes to the island, mechanics, and purchasable items, such large-scale innovations should not be expected when moving from Season to Season.

We assume that we are most likely to get expanded possibilities that have appeared in the new Chapter. For example, the developers have added complex weather conditions in the form of Lightning and Tornadoes. There is a good chance that they will continue to work in this direction as enthusiastic players have embraced the new features. There are no other major leaks regarding upcoming changes in Season 2 yet, but we'll keep you posted.

Most likely, there will be no change to the payment. You can play Fortnite for free or get an edge by purchasing the Seasonal Battle Pass. We assume you can buy it for standard 950 V-Bucks. That is, to get into the new Season of Battle Royale, you will only need to buy the smallest of the existing sets of in-game currency. At the moment, its price is about $8 (or a little over £6).

Want to get even more cool stuff? Buy a Battle Bundle upgrade. Such an investment will really be worthwhile if in-game progress is very important to you. With this update, you will immediately go up to level 25. You can currently buy it for 2800 V-Bucks, which is about $20 or £16 in real money. You buy 2500 V-Bucks and get 300 more as a bonus.

However, you don't have to spend a lot to have fun in Fortnite. The game gives users the opportunity to accumulate in-game currency in the process of walking through. Collecting 950 V-Bucks to buy your next Battle Pass is a real possibility, even if you're just starting now. Most importantly, avoid scammers who lure inattentive users into dubious projects. All offers to get in-game currency for free or bypass the official store are fraudulent and can harm you. Regardless of the scheme, you will definitely lose.