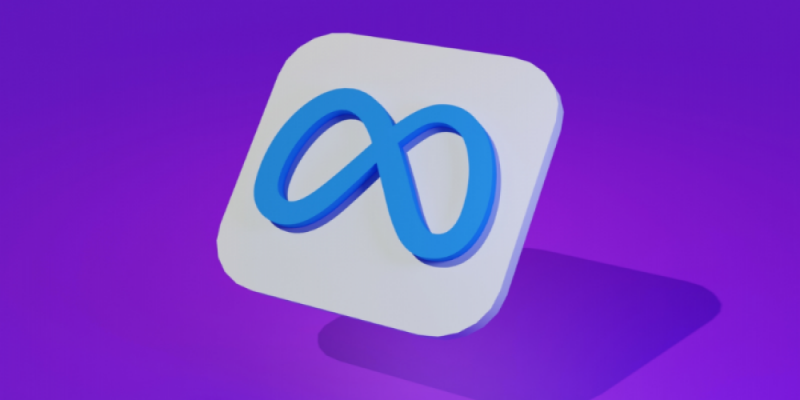 The next few years promise to be pleasantly busy for all VR fans. Meta plans to release Project Cambria, which is a unique mix of headsets for virtual and mixed reality. The device is presented as a technology of the future and its full release is expected in September.

The Cambria headset will provide you with an opportunity to have high-resolution image quality for all games and applications that require clear detail. Also, the device will allow users to view their surroundings using outward-facing cameras, thus opening up access to mixed reality.

After the launch of Cambria, another more advanced type of virtual headset is already planned for release. At the moment, this is expected to happen in 2024. And two new versions of the Quest headset will be released between 2024 and 2025. Furthermore, the greater contribution to the development of virtual reality from Meta allows us to expect a significant leap in the development of virtual spaces in the coming years.

In the meantime, Quest 2 sales are very successful and, according to the representatives of the Meta, this direction has already brought in over a billion dollars. It seems like Meta will continue on its path to success releasing new VR headsets year after year.

Thus, we can say with confidence that the company has chosen the right course because modern technologies and their introduction to a wide market will improve our quality of life.

Are you interested in virtual reality? What do you think will happen to this industry in the next decade? Tell us what you think about it in the comments below.