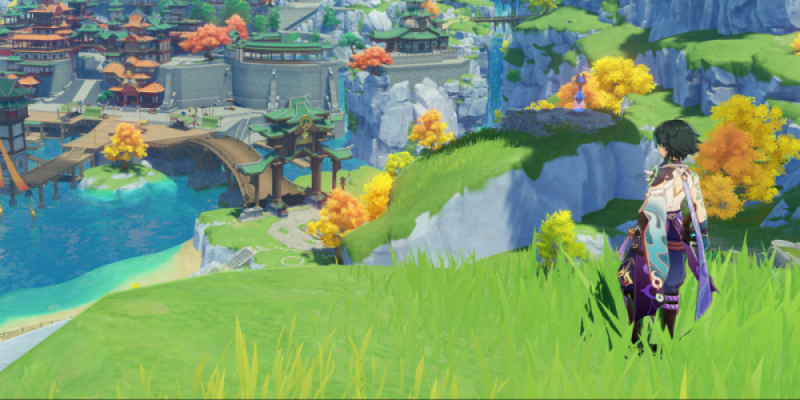 Genshin Impact has a very active fan community that closely follows all the news about updates. Despite the miHoYo developer having taken serious measures to prevent leaks, some information has become publicly available. Since the data belongs to the sources with different reliability, this is up to you to believe it or not.

Update 2.3 is currently in closed beta testing. Reportedly, new characters, enemies, and quite difficult locations will be added to the game. We will soon be able to see Itto and Gorou. The former will wield Claymore and basic four-hit attacks. What additional skills he will have is not clear yet. The latter is known to be a general of the Sangonomiya resistance, has a Geo, and is a bow-wielder.

If testing proceeds as planned, version 2.3 will be available for download on November 22nd and can be installed in two days. The next update 2.4 is expected no earlier than January next year. According to rumors, the character Yunjin and the locations of Liyue and The Chasm will return with it. Also, traces of Shenhe were found in the code. It does not mean at all that this character will most likely appear in the game. Since the information about her “presence” in the code was previously found, it was soon deleted. However, there is hope for it.

Although update 2.5 is still a long way off, some information is already available on its account. Yae is expected to appear, and maybe, the developers will add Ganyu. Insiders claim that the two characters are related, and if Yae is not in the new patch, then Ganyu should not be expected. As you can imagine, the data for version 2.5 is rather vague. However, even such small leaks give fans a general idea of ​​what to expect in the future and plan their actions.