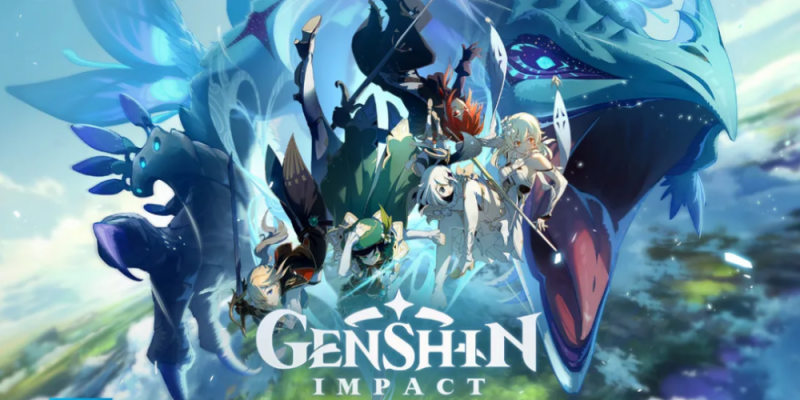 The Chinese games developer miHoYo has recently revealed that players will see the new Update 1.4 for the widespread RPG Genshin Impact on March 17. With this announcement, there came a generous attachment in the form of a fresh trailer.

It is expected that the new game will provide more information about Abyss order. Besides, we will be able to learn more about what happened with the lost twin of Traveler. The developers shared that Travelers who prefer to investigate the mystery with Dainsleif will meet the Abyss Herald and receive many questions they have. They will be able to learn more about the Stormterror’s Lair first Ruin Guard.

Rosaria will join the main cast as the 4-star playable hero. Her main ability is the use of Cryo's power and wielding a polearm. She is perfect for rear attacks. The Elemental Burst for her reveals the power slash, which acts with the great Cryo DMG. It follows the numerous bursts of the AoE Cryo DMG to the enemies that are around the character during a limited amount of time.

The new update to the Genshin Impact extends the functions the players have in the game. The players will appreciate the new improvements in the quality of their experience. You will be able to keep 5 Condensed Resin in the Inventory at the same time.

Furthermore, you can choose whether you want to decrease the World Level to suit all your needs. You can do it in both co-op and single modes.

For Those Who Missed the Fun

Genshin Impact is an open-world, action-adventure RPG. The game takes place in Teyvat, the fantasy world where 7 nations existed peacefully, each with its own element and the god. One unknown god separates twins who travel around the world. Your job is to find your twin and solve the mystery. On your way, you will meet multiple Teyvat inhabitants, make new friends, and explore ancient secrets.