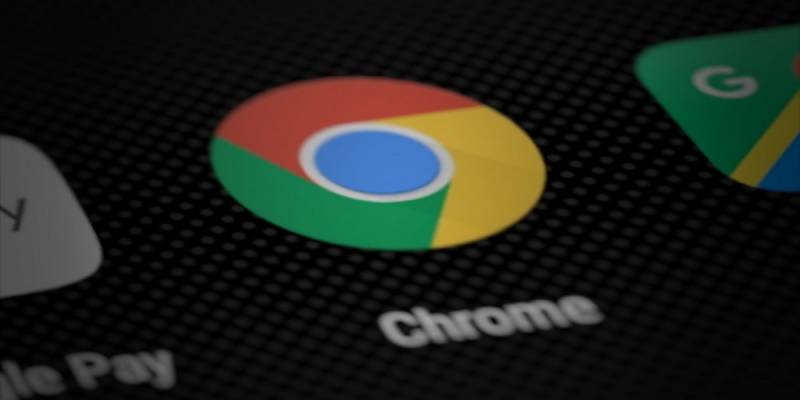 Google is once again innovating its web browser Chrome, this time with a new early-release channel for updates. Starting February 2023, Google will offer an early stable version of the Chrome browser one week prior to the regularly scheduled stable release. This update is designed to detect any potential issues that may have slipped through during other testing rounds before it goes live to the wider public. It’s a testament not just to Google’s commitment to innovation but also to its dedication to providing users with a safer and more reliable experience while using Chrome.

The current Google Chrome development process begins with updates being pushed out first on the Canary channel (an experimental version of the browser), followed by Dev, Beta, and Stable channels in that order. The new early stable release sits between Beta and Stable and offers a unique opportunity for developers to test out features prior to them going fully live. With this new update cycle, developers can take advantage of real-time feedback from users as they test out their latest features or fixes – allowing them to address problems quickly if anything arises during testing phases.

One key benefit of this approach is that it allows developers more flexibility when deploying updates – ensuring that critical security patches are released quickly without having to wait for the full rollout process, which can sometimes take weeks or even months, depending on how big an update is. Additionally, since these releases are only available in small batches initially, it gives developers ample time to iron out any kinks before they go wide scale – reducing possible user frustration due to bugs or broken features at the post-release date, which could potentially harm user trust over time if left unchecked.

Apart from benefiting developers, though, end-users too will benefit immensely from this change as they get access to newer versions of the software much faster than before without compromising on quality control checks, allowing them to use all its latest features right away without having to wait long periods times like previously seen pre-update cycles when stability was always at risk due various unknown factors such as compatibility issues across different platforms etcetera.

In conclusion, Google’s decision to add an additional step to its existing Release Cycle Process via an Early Stable Release is another example of how committed it towards staying ahead of the curve technology-wise, helping both developers & users alike enjoy better experiences while using its services courtesy timely bug fixes & feature upgrades respectively - something which wasn't possible earlier due prolonged waiting periods associated beforehand.