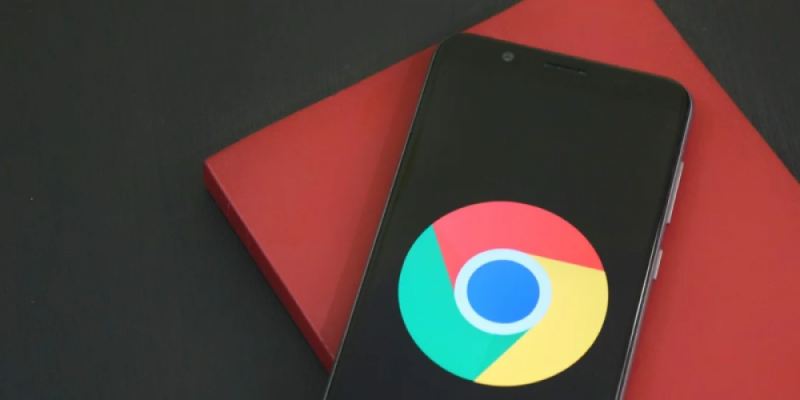 Cybersecurity experts say that the Google Chrome application can violate user privacy by accessing mobile devices’ accelerometers on which it is installed. While this option is disabled automatically on iPhone and iPad, Android smartphone and tablet owners are at risk.

This accusation surfaced in connection with the recent complaint against Facebook (aka Meta). However, according to Zak Doffman, one of the Forbes cybersecurity writers, the underlying problem is slightly different. The fact is that Facebook collects sensitive data for its internal tasks, while Google does it for third parties. By and large, the company gives everyone access to confidential information about the location of devices and the daily behavior of their users.

The case study found that the app allows third-party sites to connect to internal sensors of smartphones and tablets. This situation is exacerbated by the fact that the browser encourages users to leave this feature enabled. Experts, however, strongly advise everyone to go into the app settings and disable it. In turn, Google representatives replied that their methods are sufficient to ensure users’ safety, and if they want, they can block access to any sensor.

As a reminder, users (of which there are already more than 2.5 billion) received a warning about possible hacker attacks in October. After that, the company released an update that eliminated seven vulnerabilities. Two of them turned out to be zero-day exploits with high severity levels. Google has not yet provided detailed comments on how the attackers exploited these two vulnerabilities.

Please share your opinion on new Google issues. Do you plan to continue using Chrome despite the vulnerabilities? Or do you have an alternative service in mind?