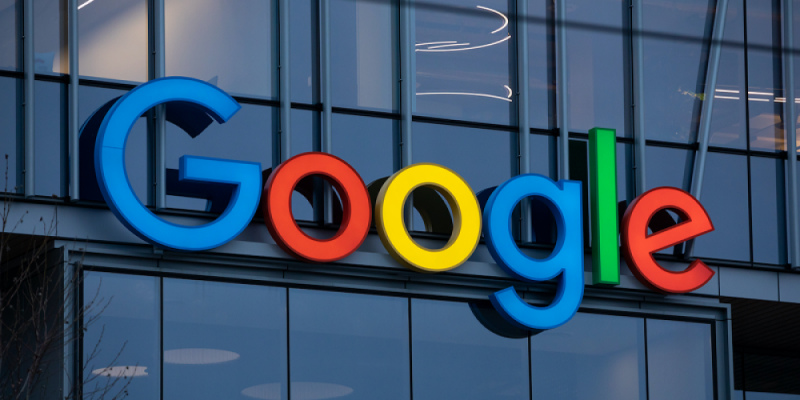 Google introduces more measures to protect its users from misinformation. It’s not enough to mark certain pages as such, so Google introduces more powerful tools that will enable users to tell real news from fake. And not only tell but rate the trustworthiness of the source and tell Google what they think about the existing policy.

The “About this result“ tab (which is now under beta testing yet public) is meant to tell about the source of the information you have found on Google. It tells a bit about the site where you found it, its founders, and the link that allows you to learn more about the site. It may be Wikipedia if the source is well-known (like NYT or Wikipedia itself). If the source is not that well-known, though, the “About this result” menu does not appear. Instead, you just see the down arrow that lets you see the cached version of the page.

The feature Google now introduces, though, takes the source research to the new level. Now users can send their feedback on the result and its About page. This feedback includes the screenshot of the site that is generated automatically. In the meanwhile, you can describe what’s wrong with the result in the text field. The entire feature is also in the beta phase, in addition, it only works in English.

In addition, Google adds a warning for searches related to current events. “It looks like these results are changing quickly”, the warning says. This means that some of these facts (or even all of them) are still being clarified, so the news may change, and the pages you can open may be updated later. As the topic cools down, this warning stops appearing.

Do you think these measures will help many users to tell the truth from lies? Won’t it just become another online battlefield, bringing in the rate war? Share your opinion with us in the comments!