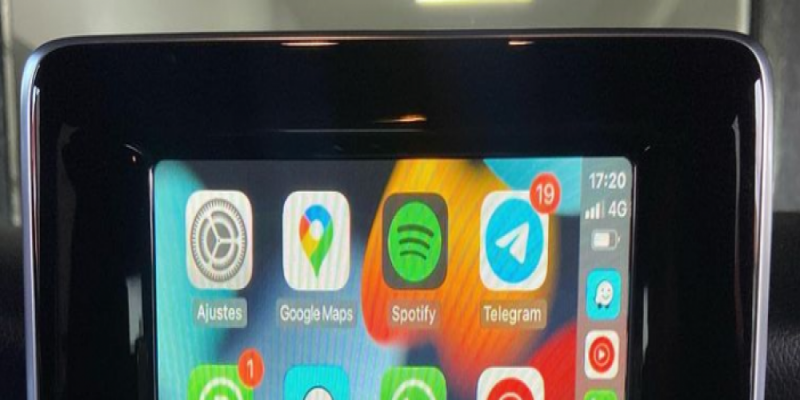 A strange bug was spotted in Google Maps on March 25. No matter which language you had set as your default for voice navigation, the app would only let you navigate in English. If it’s not your native language, it can be a problem for you. The issue is reported by both Android and iOS users.

The problem appears out of the blue for those using Google Maps in navigation mode. Suddenly, the app switches to English and starts playing the instruction in this language only, regardless of your settings.

The bug was brought by one of the recent updates. While Google does not react yet, users find various workarounds, like removing the updates with Google Play. Another way is downgrading to a previous version of the app (which can be downloaded from third-party sites) and then disabling updates completely. This way, you can preserve the language you have chosen as the default.

All these measures matter, though, if the issue hasn’t caught you by surprise. If the language changes while you’re driving somewhere abroad and hurrying to catch your train or plane, these recommendations are of little use if any at all. The best you can do is to park your car wherever possible and take some time to install some other app.

So, if you want to prevent such a situation, check whether navigation in your language is available. If it is, just disable the updates. If it switches to English spontaneously, you better delete Google Maps and install the previous version (like 11.21.3) from, for example, APK Mirror. And then disable automatic updates for this app; that’s necessary.

Today, the update appeared on App Store but not on Google Play so far. If you use Google Maps on iOS and have encountered this problem, did the update fix it? And what else did it bring? Or maybe the Android version also got updated by the time you are reading this? Let us know in the comments!