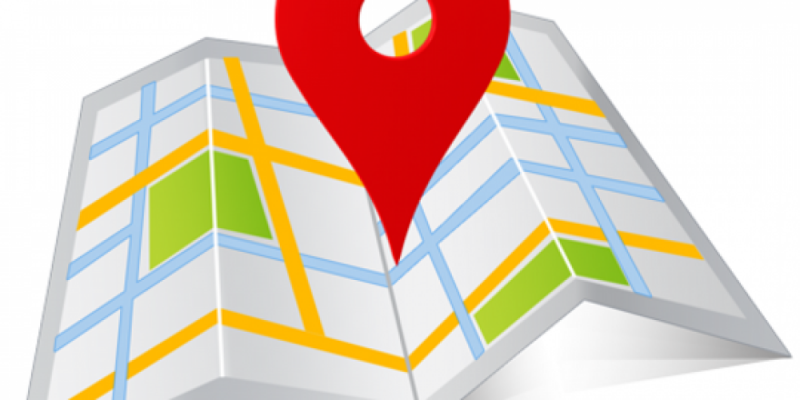 Wear OS 3 has been a major boost for the Wear OS platform, giving it much-needed reinvigoration. Google has been leading the way by introducing Material You and enhanced functionality to its Wear OS apps. Now, Google has released a redesigned Wear OS Play Store and Google Maps navigation that works without a paired phone.

The redesigned Wear OS Play Store was first unveiled by Google when Samsung released its 2022 foldable and the Galaxy Watch 5 lineup in August last year. It was rolled out soon after, but Google Maps navigation for Wear OS 3 watches without an actively paired phone was missing for some time.

The Google Maps navigation for Wear OS 3 watches without a paired phone includes features like directions, turn-by-turn navigation, and even recommendations for nearby places. The navigation will also be able to access information like the current location and even the battery level of the watch.

With the new Google Maps Navigation for Wear OS 3 watches without an actively paired phone, users will be able to access the same features as if their watch was connected to a phone. This will make it easier for users to navigate and explore their surroundings without having to carry a separate device.