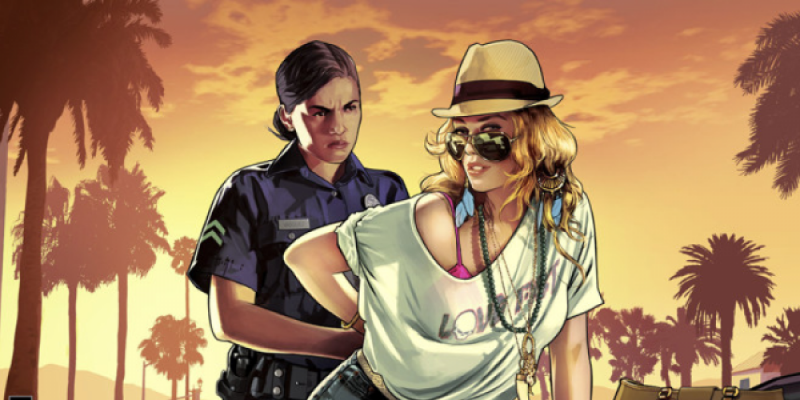 There is very little time left for fans to wait until the release of the remastered GTA Trilogy. The Definitive Edition release is scheduled for November 11th, but the developers have just shared the first shots. A one-minute trailer shows that the graphics have not only been enhanced but also remade. It has sparked fears from fans, who argue that the games have lost their good old vibe.

Cutting frames from GTA Trilogy looks really good. All three games have been updated to integrate better lighting models, high-resolution textures, increased draw distance, GTA V-style controls and aiming, a new weather system, and other enhancements. However, did all these benefit the project? Opinions were divided in half on this issue.

In general, a dispute erupted not about whether all these updates were needed but about the fact that the original editions should stay. As stated by the Rockstar representatives, the old versions of these games will be removed from the stores so that users can purchase only the newest edition. Players believe that the company should have followed the example of EA Games, which, having released a remastered Mass Effect edition, left the original one. Some gamers were pleased about it since not everyone liked the changes.

It is still unclear whether this measure is just a marketing ploy, and the original versions will return later, or the company got rid of them forever. The developers themselves do not comment on this situation. It is already possible to pre-order the new edition on the Rockstar website and on digital stores of all available platforms. When buying, keep in mind that all the games come in the kit, and you will not be able to purchase the parts separately.