Hitman Sniper: The Shadows on Mobiles in 2021 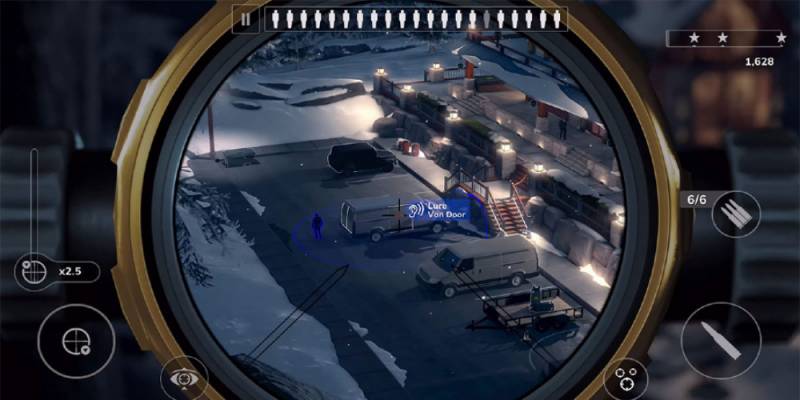 The new Hitman game is here. Agent 47 is not.

The famous franchise by Square Enix is finally going mobile. Hitman Sniper: The Shadows is an entirely new story set in the same universe as the famous “big” Hitman titles. It’s not a mobile version of any previous installment, but rather a spinoff.

According to the trailer, the famous and mysterious Agent 47 has disappeared, so chances are you will not meet him in the game. Instead, you will get instructions with Diana who has cast you as the head of the new Initiative 426. You command the supersquad named The Shadows. With a team of diverse specialists, you will travel all over the world to complete sniper missions, making villains die from seemingly natural causes. The window of possibilities is narrow, so missions will be challenging.

The game, as Square Enix reveals, will be released for both Android and iOS. The date has not been named, but it’s about to happen this year, if there’s no delay. The trailer reveals little if anything about the gameplay and the mechanics, but probably the mobile game will have a lot in common with previous installments. Don’t expect a realistic sniper simulator, rather an arcade, but with a lot of detail to consider for the right shot. So long-time fans will find it familiar, and newcomers easy to master.