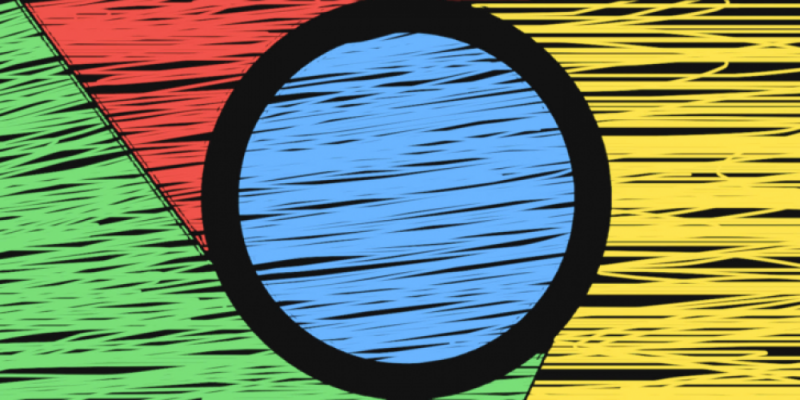 Some attentive Chrome browser users may have noticed that it has become noticeably faster on computers and laptops running Windows. Behind it is the many years of work of IT engineers, experiments, and tests of various technologies. Let's take a closer look at the results of Google's work and how they managed to improve the performance of one of the most popular browsers.

To give you a better idea of ​​the scale of all the changes, the developer David Bienvenu has posted some statistics on his blog. According to him, the program launch time increased by an average of 8-25%. That being said, the browser now uses more than 3% less GPU memory. Also, if we talk about renderer crashes, users encountered them 4.5% less often, and the number of renderer frames decreased by 20%. The changes also affected the first input, which improved its latency by 3%, and the first and largest contentful paint was enhanced by more than 6%.

So, how did Google manage to achieve such impressive results? For a long time, the developers analyzed the operation of the browser and user interaction with it and found that other windows almost overlap entirely about 20% of Chrome windows. They managed to understand exactly at what point it happened. That is, they were able to know when windows and tabs were not used by you and did not come into view. Based on this data, the developers were able to make the browser skip some unnecessary work. In this way, Chrome saves computing power and does not waste your device's resources for displaying content.

This technique worked great with Chrome tabs, but interactions with windows are a bit different. Unlike the browser, which gives developers a direct way to find out which tab is active at which point in time, there is no way to find out the same information about windows. And now we are talking not only about several Chrome windows but also about other computer programs.

The situation becomes much more complicated if a user works at multiple monitors, has hidden windows, or uses virtual desktops. According to Bienvenu, it makes it difficult to identify inactive objects. If you "deactivate" them in the same way as used in Chrome, it can lead to the fact that you get a white window where you need to see the content. That is, identifying an object that is not really being used is not easy at all.

To tackle this problem without degrading the user experience when working with Chrome and other programs, the developers launched Native Window Occlusion. This project aims to reduce the background use of tabs in windows that are minimized or unused. At the same time, constant analysis of a state can significantly reduce the performance of computers, and therefore this technology should be used with caution. The developers were faced with the task of identifying the most optimal period for regulars calculating occlusion. After three years of experimentation and testing, they succeeded. As a result, the Chrome launch improved by 25%.

As a reminder, Google has been working on improving the performance of its browser for quite some time now. Back in May, the developers updated the JavaScript engine V8, due to which the speed of Chrome has increased by 23%. It was achieved thanks to the integration of the Sparkplug compiler. It greatly improved the comfort of working in the browser. All the advantages described in the article can be used for other Chromium-based products in the future.