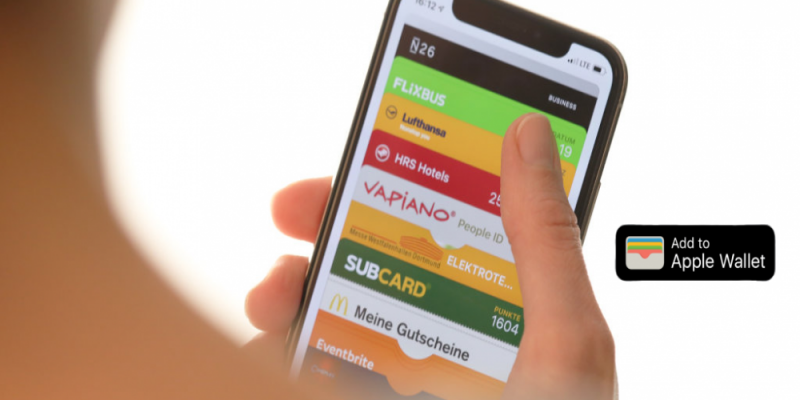 One of the most useful updates in iOS 15 is the ability to add your driver’s license or a State ID to the Wallet app. So, it’s now unnecessary to carry your papers with you. Digital documents are as valid as papers when supported by the state, and this support will now grow.

In response to this demand, Apple implemented digital storage for documents in its Wallet app. It has already proven safe and secure enough for credit and travel cards, so it’s logical to add an ID too. Now you can store your state ID’s and driver’s licenses along with credit cards, travel cards, tickets, boarding passes, and other stuff you have already been storing there.

How to Add Your Documents to Apple Wallet

What you need to add your state ID to your Apple Wallet is, essentially, your ID and your iPhone updated to iOS 15. Prepare them, then do the following:

It’s similar to a driver’s license, though you should select it when adding the document. The basics of verification are the same. In fact, the process is similar to generic passes that have been supported by Apple Wallet for a while already.

Why Move Your Head?

Why do you need to confirm your identity with all these facial movements? Primarily it’s an anti-fraud measure. Imagine someone had access to your ID and took pictures of both sides. But it shouldn’t enable them to use your identity. That’s why this type of confirmation is necessary. It is rather sophisticated because your face is being compared to the picture on your documents, not to your Face ID by Apple.

It may cause you some problem if your face has changed since you received your documents. You may have lost much weight, been through surgery, or modify your face in any possible way. Still, in most situations, recognition works as it should. As an extreme measure, you can update your document with a fresh photo on it. Then, after comparing photos, the app will work correctly again.

Where Are Digital Documents Supported?

So far, only eight states fully support digital documents, namely Arizona, Connecticut, Georgia, Iowa, Kentucky, Maryland, Oklahoma, and Utah. Other states, though, may follow as digital licenses and ID’s become a thing. As for international recognition, it may take a little longer, so we’d recommend taking your papers with you as well.

The more states and countries implement support of this feature, the more advanced it will become. On the other hand, the very fact of implementing digital documents by Apple can raise the interest in creating the supporting infrastructure even in regions traditionally preferring papers.

Anyway, the system needs both technical support and legitimation. While the support is not completely implemented, you better have your papers with you as well. In some regions, one could keep their boarding passes in Apple Wallet but suddenly realize that the transport employees are not yet equipped with scanners. So, they had to have printed versions as well. For a while, it will be the same with newly added types of documents.

Are Your Documents Electric?

If you have already installed iOS 15, you might have tried its newest features as soon as you discover them. Have you managed to add your documents? Did your digital copies work when being checked? Any other issues?