IMDB Movie and Show Rates: How Are They Calculated? 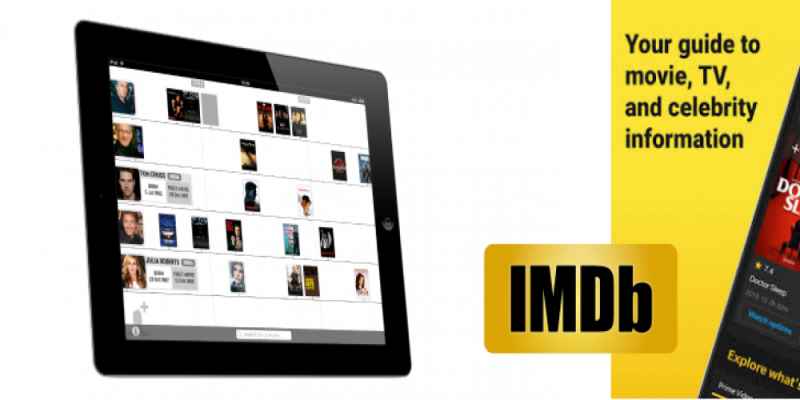 When you are choosing a movie or a show to watch tonight, one of the first things you probably look at is rate on IMDB. How did other users like it? What did critics say about it? Shall you read a spoiler-free review to decide, or proceed to the next one, with numbers not that low?

Why the Algorithms are Concealed

IMDB attempts to provide the fairest rating for all the movies. Alas, fairness does not mean that everyone around is just as fair. So the creators of IMDB tried to prevent possible biases caused by human factors.

How do you handle the situation when a new movie starring Timothée Chalamet (we’re not speaking Dune, but literally any movie with him!) would attract crowds of fans who rate it 10 because there is Chalamet! Or what if haters would spam IMDB after a scandal with a celebrity? Or what if the studio would try to inflate the rate with an army of bots?

IMDB has found a way out. Not all IMDB votes are created equal – primarily because not all the users are. But how do they separate the sheep from the goats? Logically, the algorithms are not revealed; otherwise, they would be easier to hack or bypass with some tricks. But there are some obvious reasons why some users’ votes matter more.

What Matters in Votes

Though IMDB does not disclose the algorithms, we know there are factors affecting the rate. Rather than simple arithmetical mean, it’s shaped by votes with varying weight. And this is what influences it. There is no need to say that one user can only vote once for a movie, though they can update the vote if they have changed their opinion about the film. So, what are these factors?

First, it’s the user’s status. A frequent user who rates lots of movies is rewarded: their votes weigh more than first-time visitors’ votes. Thus, thousands of bots or fans who only rate one movie or celebrity are weighed and found wanting. Be active, and you’ll opinion would cost more.

Second, it’s the reviews they write. The more appreciated the review is, the more weight it adds to its author’s vote. So do not only select the number of stars. Write reviews and argue why this movie deserves your rate.

Last but not least: to get any rate at all, the movie should collect a certain number of votes (at least five). As not all votes count, this process can take longer for independent or long-forgotten movies.

What Does a Low Rate Mean?

When a movie is low ranked, it can mean one of two things. One of them is the movie is plain bad, so everyone (or almost everyone) rates it quite low. Another is that the movie is a niche one, not meant for everybody to like, with rates mostly low but some very high. If you look through the Bottom 250 movies on IMDB, you can find cult titles and even entire franchises there – for example, 50 Shades of Gray or The Human Centipede. Criticized by the majority, they still have their fan communities.

Other biases may be caused by international distribution. Viewers from most countries usually rate their local movies higher than foreigners do. So, strangely, a Brazilian or Indian movie can be rated higher if it only had home distribution. But we know that a movie should be better than the average to interest foreign distributors at all! It’s a paradox you have to keep in mind while choosing an exotic movie.

What does it mean for you as a viewer? Look further than the rate. Read reviews, at least the most useful ones, rated by the most other users. If it’s a niche movie, you may enjoy it a lot, while the mainstream audience will not get it at all.

Was this article useful for you? Have you already found any enjoyable movies on IMDB? Or do you have something to add about how it works for you? Whatever. You’re welcome in the comments, and we’d like you to drop one. You can also share it with your friends on Facebook or Twitter (hope they work well), and maybe they will find more movies to enjoy.