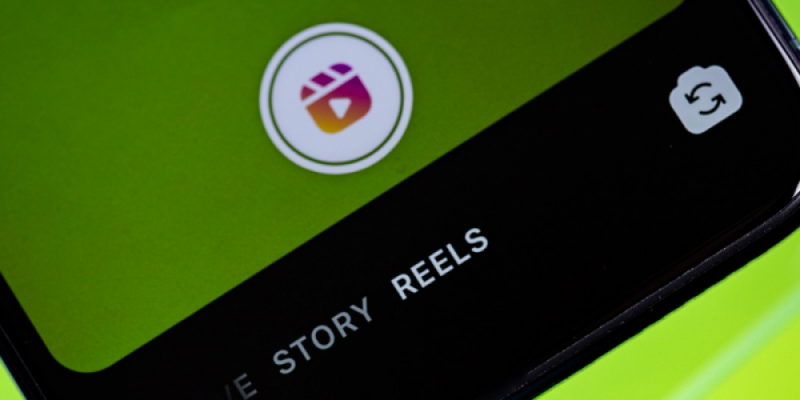 In July, Instagram launched a special bonus program aimed at attracting creators to their TikTok counterpart called Reels. According to Mark Zuckerberg, the company plans to pay about $1 billion to influencers during 2022. Business Insider and TechCrunch have researched the topic and released several detailed reports on the distribution of rewards and requirements for authors.

One TechCrunch study cited a Reddit post as the most striking example in which one creator was offered $35,000 if their video gets 58+ million views. Business Insider, in turn, says this is consistent with their information regarding users Sam and Cori Werrell, who now have 283,000 subscribers.

Of course, such huge amounts are being handed out to really big influencers. Authors with smaller audiences are offered more moderate rewards. Maddy Corbin, for example, currently has about 52,000 followers and has been proposed for around $1,000. In turn, she says that she knows users who were promised a fee of $600-800.

At the same time, it is becoming clear that the amount of remuneration is gradually increasing. TechCrunch became aware of an author with 24,000 subscribers, offered $8,500 for 9+ million views. It leads researchers to believe that Instagram does not yet have a clear grading system, and the company is still trying to develop a competent reward strategy. This information was confirmed by representatives of Meta (former Facebook).

In turn, Snapchat and YouTube also encourage creators to use their short video platforms actively. It is how they try to beat the popularity of TikTok, probably. By the way, such a method is not very successful yet, because this service has long passed the mark of 1 billion active members.