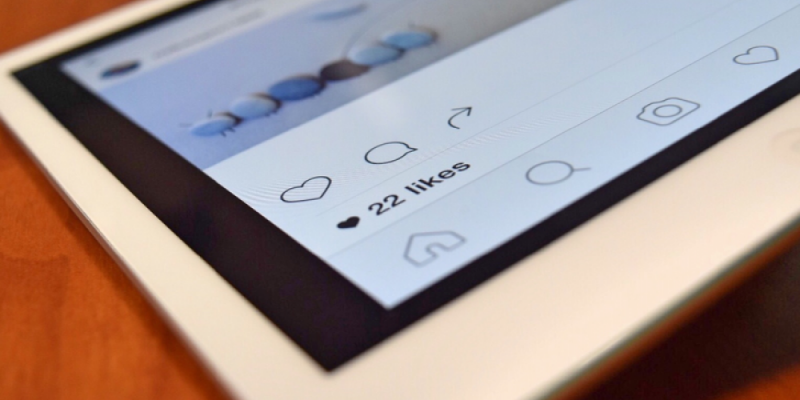 After years of users reposting content on Instagram with the help of third-party apps, Instagram decided that it was time to introduce its own reposts feature to the social media platform. According to the reports from TechCrunch, the team of Instagram confirmed that they are testing a new feature so that users can share content created by others in their timeline.

The reposts feature will be similar to the retweets or to the way that content is reshared on platforms, such as Facebook or Tumblr. The new reposts feature was spotted in the development back in May. Sharing the content of other people on Instagram is definitely not a new concept to the active users of the platform. It was possible to share public posts with others in direct messages on Instagram or in Stories. Now, when the feature will be introduced, users will be able to share posts right on their feeds without needing to use third-party apps or make screenshots.

In addition to the reposts feature, Instagram also changed its cross-platform sharing options on iOS. It is now possible to see a button to share content to Messenger, WhatsApp, and Snapchat. This approach is similar to TikTok, so it’s obvious that Instagram continues to follow the trends of TikTok.

According to a spokesperson of Meta, Seine Kim, the intention behind adding a repost feature is to give people the ability to ‘share what resonates with them, and so original creators are credited for their work.’ According to the spokesperson, Instagram will begin testing this feature soon but it won’t be available for everyone right away. Only a small number of users will get access to it before it will roll out to all Instagram users.

What do you think about this repost feature on Instagram? Is it something you have been waiting for? Please, share your thoughts in the comment section below.