iOS 14.6 May Cause Battery Megadrain 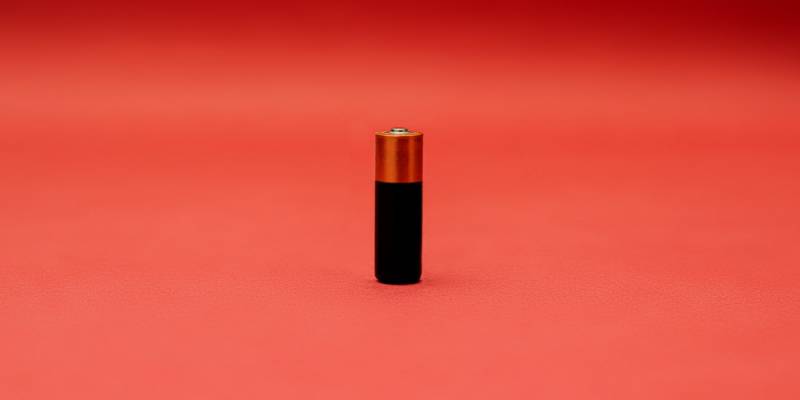 Are you after any new update Apple issues for its OS? This is the time you remember the old manner to postpone the update until the braver ones make sure it’s okay. With iOS 14.6, though, not all reports are that good. Along with fixing existing issues, it brought a new one to some users.

While we have not run into real issues with iOS updates, either major or minor, this time, the nature of bugs reminds us of itself. Reports are too numerous to ignore, and they speak of the same issue: battery drain too serious to tolerate. They started from the very moment iOS 14.6 was released.

The problem reported was not specific to any iPhone model but showed on various iPhones of many generations. For example, iPhone 12 Pro Max was just as vulnerable to it as iPhone XR or XS, and some users experience the same on models as old as iPhone 6 Plus. The same problem was also reported with various iPad versions.

The number of “I have this question too” responses on Apple Communities where the issue was mentioned is already in hundreds and growing. The replies shed no light on the nature of the issue, though some recommend switching off auto-brightness, while others blame the Podcast app. Sometimes other users reported that it helped, but for many, these recommendations were in vain. Reddit users also blame Podcast app.

Not Only Life but Health

Issues are not limited to shortened battery life. Dozens of users also report that the system settings show decreasing battery health. In addition, the new iOS may cause their battery to serve shorter unless the correct patch is issued immediately. So who wants their batteries changed sooner than expected?

This is not said to affect the battery health much… so far. The question is what is much for you. Losing 1% health in six months and another 1% in a week seems a bit too much. We can only hope it’s a bug in reading the controller.

As for Apple’s response, it’s not arrived yet. So the best response the audience can expect is the patch that fixes this issue. But if you check the updates, you will not find there iOS 14.6.1… as for the moment, this is written.