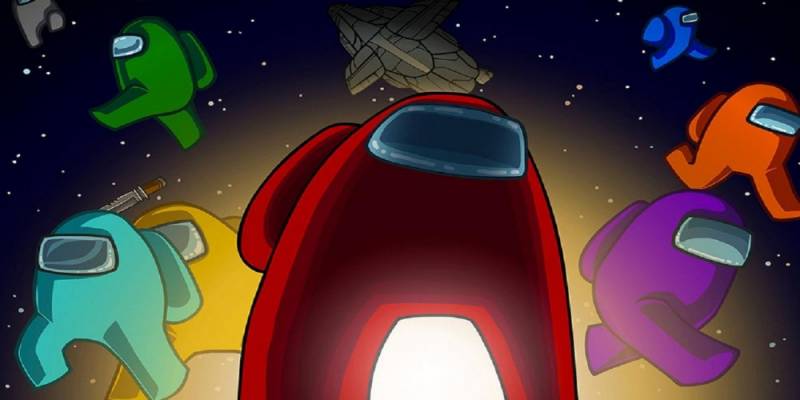 The social detective mystery game blew up on every platform: from PC to Nintendo Switch. Yet, the Xbox crowd has been feeling neglected — the game isn’t available for Xbox.

When is it going to finally debut?

In December 2020 it was announced that Among Us is joining the Xbox Game Pass roster. What does it mean? First, the space thriller is available to PC gamers via the Game Pass.

Second, it’s just a matter of time until Among Us will debut on the console. No specific date was announced as usual. It’s vaguely stated that the detective co-op “is coming 2021 to Xbox Game Pass”.

The port delays look strange since Among Us is clearly having its golden age. At the current moment, it’s one of the top co-op games, mostly due to the fact that some people are still forced to stay at home in the light of the pandemic.

What is it all about?

Among Us is a social deduction game, in which you’re joining one of the sides: Impostors or Crewmates. The game begins with a spaceship going defunct in outer space. So, the ship crew needs to hurry up and re-start its dead engines.

To achieve that, you need to do numerous tasks: align the engine output, reboot Wi-Fi, start the reactor, fix the weather node, and so forth. But as usual, it’s easier said than done.

Impostors have infiltrated the crew. They are disguised as regular members and have their own fake tasks — they serve as an alibi. Their goal is to assassinate as many crewmates as possible and successfully get away with each murder.

The Crewmates have to watch their backs. And each time someone dies, they need to launch an investigation and rely on sheer logic and deduction to figure out who is the murdering butler.

If clues and proof lead to a certain suspect, the entire squad — including the impostors — will anonymously vote. If the majority agree that a crewmate-in-question is a villain, he or she will be catapulted into space.

But no one can guarantee that the condemned astronaut is the real murderer. Sometimes impostors are so good that they can manipulate the rest of the crew into believing that it’s one of their innocent colleagues who want to reap their lives.

So, Among Us is much like the party game Mafia. Only it’s set on a spaceship, features 4-10 players per session, and includes a repertoire of funny headgear that you unlock by playing.

Where else can I play it?

If you enjoy the vibe of suspicion and treachery, but Xbox is your only gaming device — don’t fret. Among Us started out as a mobile game in the first place: you can download both iOS and Android versions.

The gameplay is precisely the same: it revolves around tracking down impostors or sabotaging the crew’s mission.

But the mobile version has a few shortcomings. Perhaps the worst one is the weird bug, which makes half of the screen completely black. Plus, it’s not recommended to switch the apps during a match or put your device on charge, as you may get kicked out of the server.

Among Us for Xbox will premiere later this year. In the meantime, you can sharpen your deduction skills using your phone.