Making a Big Splash: The Callisto Protocol Soars to 6th on UK's TOP 10 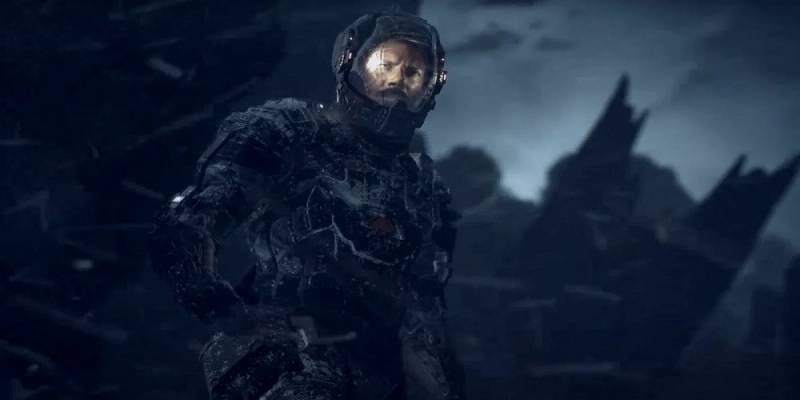 On Friday, December 2, the games industry had what could be described as its final massive launch day of 2022. Despite there still being some exciting releases to come in the month of December, that particular day saw the debut of The Callisto Protocol, NFS Unbound, and Marvel's Midnight Suns all arriving on the scene. Nevertheless, only one of these video games made it into the United Kingdom's highest ten boxed sales charts.

According to Gamesindustry.biz, The Callisto Protocol recently jumped to sixth place in the list of top video games on the market, as its release generated more sales than either Saints Row or Gotham Knights did during their initial weeks of release.

Need for Speed Unbound made it to 17th place and Marvel's Midnight Suns reached 26th on a list of games. Taking into account digital sales not included in the list, Unbound's release decreased by 64% when compared to last year's Need for Speed Heat. This could be due to the fact that its design primarily caters to PC gamers.

Overall, Friday, December 2, 2022, was a significant day for the games industry, having 3 major releases hitting the market. However, only The Callisto Protocol made it into the top ten boxed sales, with FIFA 23 dominating the sales. This could be due to the release of Need for Speed Unbound primarily targeting PC gamers.

Despite the varying success of the releases, the highly competitive 2020-21 games market saw the industry finishing strong with consumer spending continuing to rise.

Have you ever played The Callisto Protocol? What do you think is the reason for its popularity?