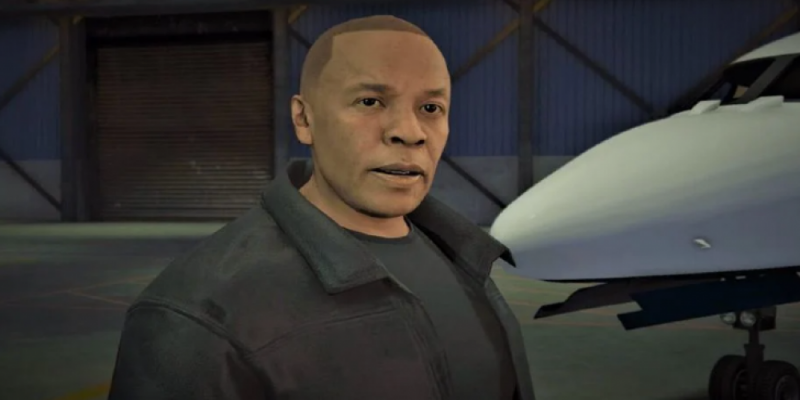 December is bringing some fantastic updates to all GTA Online fans. In the middle of the month, you will be able to complete a new quest chain and listen to an exclusive radio station. Read below for details.

A new big story mission called "The Contract" will be added to the game. Together with it, the beloved character of GTA V Franklin will also return. It turns out that since the end of that part, he did not sit idly by but tried to do business. His company solves the problems of high-profile clients. What are these "problems" you have to find out in the course of the game because you have the opportunity to become a new business partner of Franklin.

Now he is looking for a new high-profile customer, which, by coincidence, may turn out to be Dr. Dre. Some time ago, a famous musician and producer lost his phone with important materials, and you have to find it. Players have a unique chance to listen to new tracks and unreleased music by Dr. Dre. Of course, the new mission brings with it a bunch of themed quests, cool weapons, locations, and vehicles (including the Dewbauchee Champion).

Speaking of music. The developers promised even more content like this in December. In addition to new compositions from Dr. Dre, you will receive a new radio station and a global catalog update for two hip-hop points, Radio Los Santos and West Coast Classic. Tune in to MOTOMAMI Los Santos and listen to an eclectic track list curated by Rosalia.

As you can see, more and more real people participate in the GTA development. At one time, Ricky Gervais, Phil Collins, and Katt Williams were there, and Dr. Dre was spotted during an in-game heist in 2020. Some users hope that after a while, Online mode will turn into a Fortnite-style metaverse, where celebrities are represented as skins and NPCs.