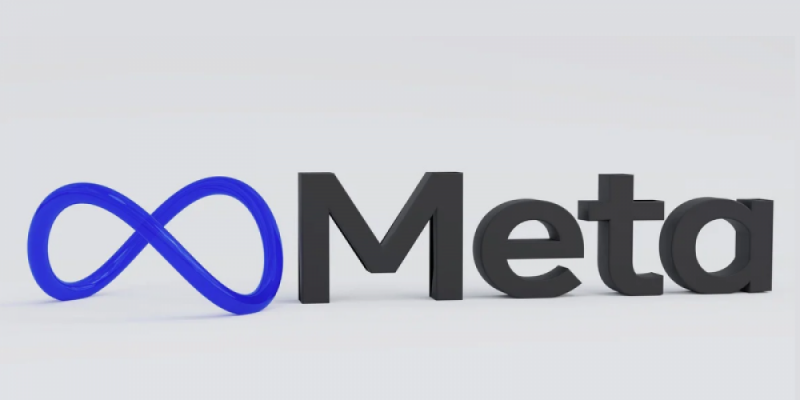 2021 has not been an easy year for Meta in general and Facebook in particular. There have been many disputes regarding data privacy, the impact on users' mental health, misinformation, and many other sensitive issues. In response, the company tries to modernize and optimize its services to meet current government requirements. Let's talk in detail about what modifications will occur in Facebook ads targeting.

The beginning of 2022 saw changes in the targeting of advertisements posted on Facebook. More specifically, Meta cuts back on campaign segmentation. On the one hand, it reduces the degree of personalization; on the other hand, it does not offend people's feelings, as when taking into account social, demographic, ethnic, physiological, and other parameters. Advertising restrictions will take effect on January 19th.

Here is a complete list of categories that will be excluded from segmentation:

Given that some campaigns based on these criteria have already been launched and paid for some time after the new changes enter the force, they may last until the end of March. All promotions launched before January 19th, you can change at the campaign level without affecting targeting until March 17th. However, after that date, the described changes will take effect in full, and you will no longer be able to use the old targeting settings in paused campaigns (if any).

If you already have a running or paused promotion or plan to launch one soon, take a closer look at the new targeting changes. You may need to revise settings as part of your business.

How Changes Will Affect the Market

As already mentioned, these changes in advertising campaign policy were made by Meta due to external pressure from the authorities and the current social environment. The company has received as much criticism as possible than other similar platform developers. At the moment, no comments have been received from Meta regarding their future plans in this direction. However, activists are pleased even with this step, which shows that the company listens to the community's demands and strives to change its products to make them better.

Since the described modifications will only take effect at the end of January, it is unclear whether other platforms will follow suit. At least no one made public statements about the planned reforms. It is possible that if other networks do not do it, they will also come under pressure from the outside. Considering how influential Facebook is in terms of trends, you can very well expect changes in targeting settings on other social networks either. So it's better to get ready in advance and explore the possibility of segmentation without considering personal characteristics.

Although the upcoming changes so far only concern advertising in social networks, experts have already started to discuss the likelihood of similar reforms for search and programmatic ads campaigns. The providers of these services have always used detailed information about the target audience (including demographic, health, and social parameters) to create the most personalized promotions. They may well have to rethink their policies as well. Either way, such platforms need to be prepared for potential changes and targeting reductions.