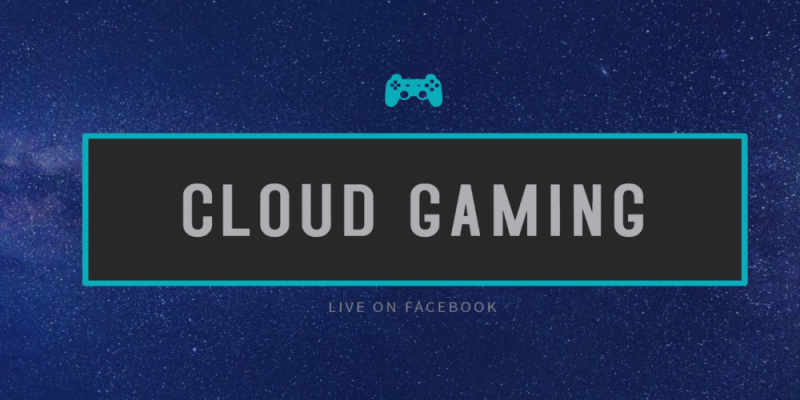 Having introduced its browser-based access option earlier this year, Microsoft is now offering a new way for Windows 10 PC users to enjoy its Cloud Gaming services via the Xbox app. Presently, Xbox Cloud Gaming is only available to players subscribed to the Xbox Game Pass Ultimate, also known as the Xbox Insiders program, which spans 22 countries worldwide, including the U.S., Canada, the United Kingdom, France, and others. The Insiders membership costs $16.99/month, and it is open to anyone interested in having early access to great games from a multitude of devices.

What is Xbox Cloud Gaming?

With the Cloud Gaming option, Game Pass owners will be able to access 100+ top-quality console games using Windows PCs, phones, and tablets, continue a game they started on Xbox, or try a new game in the cloud to see if they want to save it to their consoles. To get started, players need to make sure that their Xbox app is updated and their USB or Bluetooth gamepad is Windows 10 compatible. Once everything is connected as it should, all types of PCs - even older machines with lower specs - will turn into brand-new gaming devices.

Given that it is still in the beta testing phase, Xbox Cloud Gaming has not quite reached the place where it can deliver a perfectly smooth playing experience, so its users can surely expect a few bugs here and there. However, even with a few minor hitches present, it is still something every ardent Xbox fan has to try.

For now, there is no information as to when Microsoft is planning to make Cloud Gaming fully available to every Game Pass subscriber on Windows 10. If you are not a privileged member of the Xbox Insiders program, there is a beta Cloud Gaming version you can test on Android, iOS, and in browsers.

Do you believe that cloud gaming is the future? How do you think it will alter the gaming industry? Share your thoughts in the comment section below.