My Time at Portia Goes Mobile in Winter 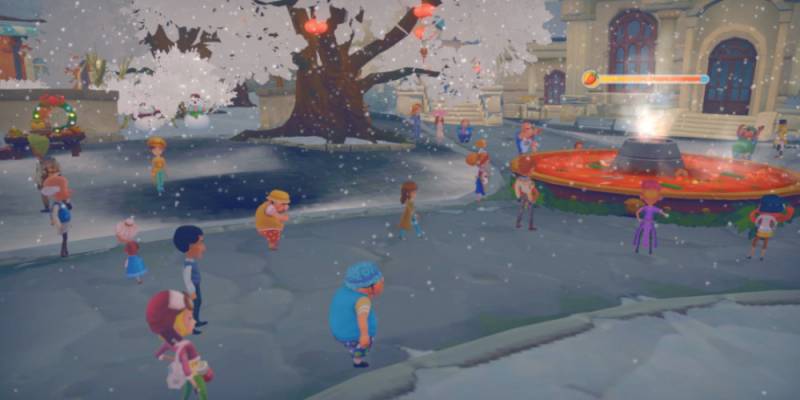 My Time at Portia is one of those video games that reinvented the farming simulator as a genre. In a postapocalyptic setting, the player has to rebuild, maintain, protect, and explore the farm; thus the game combines elements of various genres on the farming base. And now this game, already popular on PC and consoles, goes mobile to show them Hay Days and Farm Villages how to do the business.

The mobile version was announced in 2019, as soon as it was launched for PC and became a hit (though not as big as it deserves). Now Pathea Games, the developer of My Time at Portia, is more certain about its mobile release. As its spokespersons say, the game will retain all the features that granted it players’ love in “bigger” versions. Along with farming, there will be war and love, past and future, cooperation and competition – just like in our offline life.

The release date has not been announced so far We only know that the planned release date is somewhere in winter – right when we need a bit of summer farming on our screens. Another thing we know is that My Time at Portia will be released on Android and iOS simultaneously. Let’s hope they don’t delay it again, as it has become too common in the gaming industry.