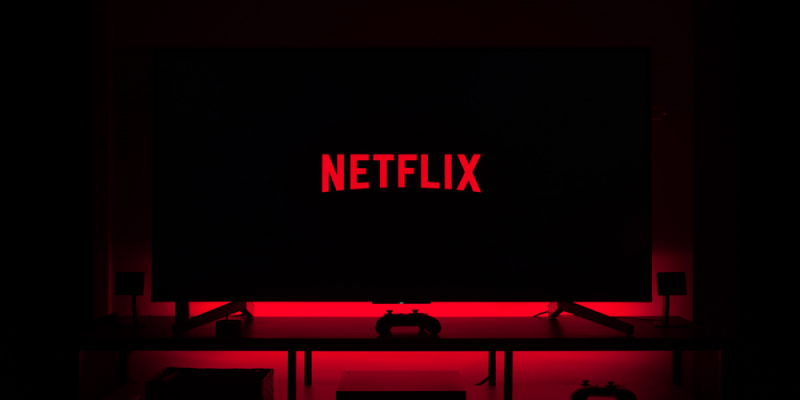 Even though Netflix is still one of the most popular streaming platforms, it still has flaws and problems. Recent reports showed that the app has slowed down subscriber growth, so some action must be taken. This time, Netflix chose Microsoft as one of its partners.

Netflix wanted to create an ad-supported tier to its plans long ago, but the company needed the appropriate helper to develop the right way of introducing it. This stood between Google and Comcast, and on Wednesday, Netflix announced that Microsoft would work with the platform.

The argument is that tech-company has a lot of experience and credibility – so their support is vital in building a new tier of subscribers. Microsoft works on flexibility and innovation, and both developers look forward to cooperation. The protection of the members is a priority for Netflix, and Microsoft is also known for that.

This April, Reed Hasting, co-CEO of Netflix, stated that the platform was looking for a cheaper plan. Unfortunately, in the first quarter of 2022, the company lost almost 200,000 subscribers, which is extremely important regarding the platform’s stability. Netflix cannot allow the graphs to go down, so the company announced that it will work on changes in the plans over the next years.

Moreover, the second quarter is coming soon, and Netflix doesn’t look good. The company might’ve lost nearly two million users, and counting doesn’t stop here. Changes will have to be implemented for Netflix to back to its usual popularity. This streaming platform still has a lot to offer, but it must be communicated properly.

Do you think Microsoft can help Netflix with cheaper plans? What steps do you expect from these companies? Please, share your thoughts with us in the comments below.