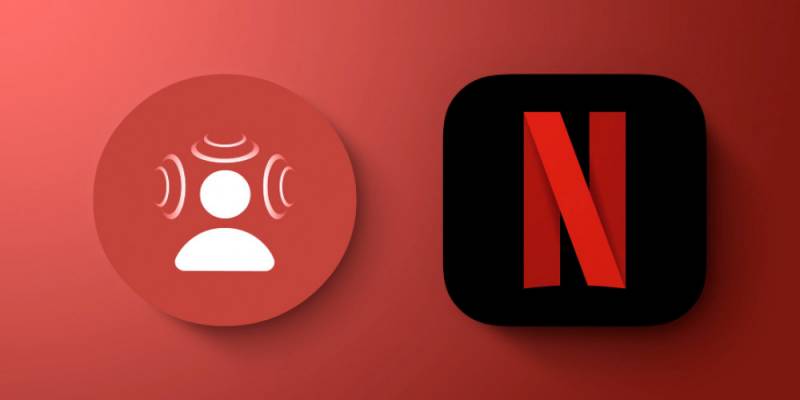 One of the world's most popular video streaming services, Netflix, recently announced adding surround sound audio track support for video to Apple mobile products. This feature creates a cinematic immersion when listening to music and watching video content. The sound comes from several directions at the same time. The change in the position of the virtual source relative to a listener occurs due to the analysis of data from the headphones accelerometers and a device used for watching videos.

The deployment of Spatial Audio support has started quite recently, although the first tests of this feature began back in January this year. Apple representatives confirmed its distribution in their conversation with the 9to5Mac magazine. Some users may already test this option, but it will take some time for it to reach all regions.

iPhone and iPad owners will be able to activate this feature in the Control Center. To do it, you need to hold down the volume slider with your finger to open the available options. The Spatial Audio column will appear (or has already appeared) next to the noise-canceling function. However, you can only apply it if you have AirPods Pro or Max headphones connected to your smartphone or tablet. Also, the device should be updated to iOS 14 or iPadOS 14.

Spatial Audio was introduced by the company back in June last year. It is based on the Dolby Atmos technology and represents the developers' new approach to 3D headphone audio to create an immersive experience. IOS 15, slated for fall, will include "Spatialize Stereo," which will enhance the sound of non-Dolby Atmos audio tracks. Apple also plans to add spatial audio support to macOS and tvOS in the future. It is also available on Apple TV+, HBO Max, and Disney+.