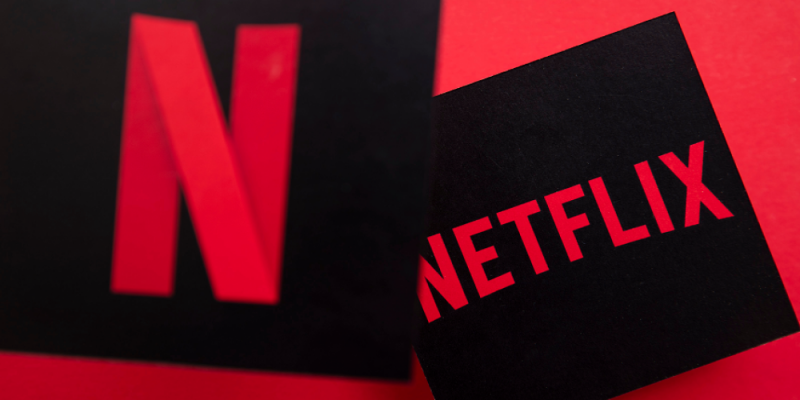 Netflix announced the testing of the new feature that will let users transfer existing profiles to their new accounts. The upcoming update is targeted at encouraging freeloaders to create their own subscriptions at the streaming platform. Besides, Netflix is testing an option to create sub-accounts. They are already available in Peru, Chile, and Costa Rica.

Netflix says that the update will let users transfer their existing profiles to new accounts or create sub-accounts for profiles for an extra fee. The option will save their viewing history, create recommendations based on views, and unlock the My List feature.

User profiles were launched on the platform in 2013 to let friends and family members split up their viewing histories without the need to create more than one account. This has led to password sharing amongst multiple users and reduced the potential number of standalone clients. In 2021, Netflix also tested the account ownership verification feature. The new account transfer option seems to be a final brick in the system that will make users create their own accounts instead of exploiting single user and family accounts for a larger number of users than they are originally intended. Users who still want to share their accounts with multiple people will have to create paid sub-profiles to monetize every out-of-household user.

It’s quite clear that the sake of the upcoming updates is to make users create more monetizable accounts. What is your opinion about the change? Is it fair for Netflix to do so or not? Let’s discuss it in the comments below. You can also share the news with your fellow account users to know what they think. More important tech news is on the way, so stay tuned!